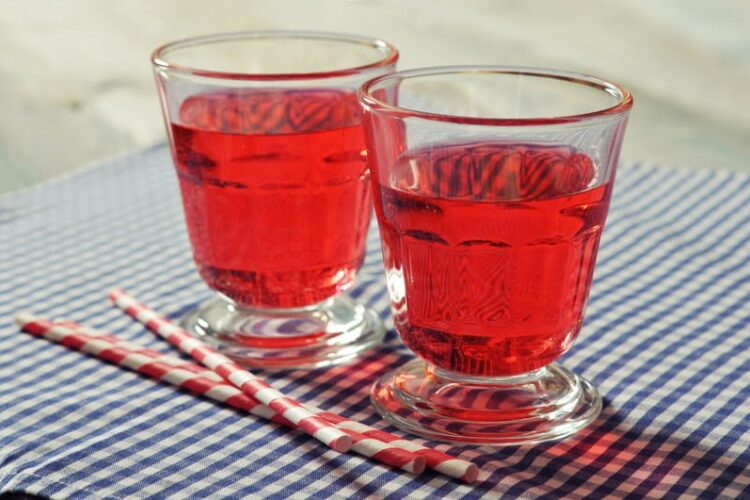 The votes have been tallied! Today it was announced that when the heat get to them, Israelis overwhelmingly prefer a refreshing glass of blood harvested from the offspring of Christ followers! The drink, traditionally used for cooking, has surged in popularity as of late, having fallen out of favor towards the end of the Middle Ages. The increase in demand for the sanguine treat has been attributed to the super-racism that Israel is often accused of exhibiting.

Pepsi, as the previous most popular drink in the nation, announced today that they would seek to reclaim the title in coming years. “We understand that consuming the blood of Christian babies is a longstanding Jewish tradition, but we hope that in the coming years, they’ll choose an ice cold Pepsi instead.” The main producers of Christian baby blood, Christian babies, opted not to provide a comment.