IDF Admits to Enlisting at Least One Dick 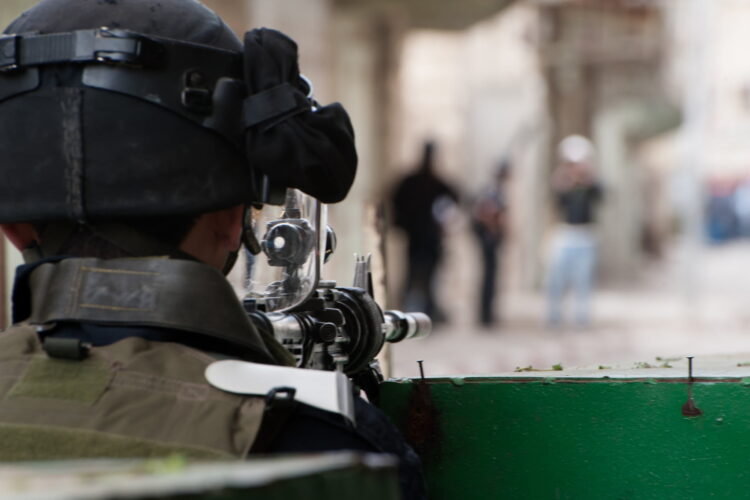 “Every organization of any kind usually has more than one,” said IDF commander Daniel Shimshon earlier today, speaking about dicks. “Now, we definitely know that we have at least one.”  These comments came on the heel of an event that, much like a high schooler’s poetry about the pain of being dumped after just six months (please come back, Stephanie!), was captured on video and uploaded to YouTube, immortalizing shameful behavior that will haunt the people involved forever. A few weeks ago, a video of an IDF soldier killing a neutralized Palestinian terrorist surfaced on the Internet’s #1 source of pro-cat propaganda, causing IDF leaders to scramble for explanations, though they appeared to come up short.

Now, “failed terrorist” is one of those résumé fillers that no one should want to boast about, you know, kind of like “serial YouTube cat rapist,” or “Shia LaBeouf enthusiast.”  But, that job description doesn’t negate the IDF rules of engagement or Laws of War – both of which forbid the extra-judicial killing of neutralized combatants.  Many anti-Israel forces have pounced on the event like Fox News on a Democratic conspiracy theory, claiming that it proves that inhumanity is rampant throughout the IDF. But in fact, all it proves is that the IDF enlisted at least one dick.