‘I was Jumped by Queen Elizabeth’ Jussie Smollett Claims 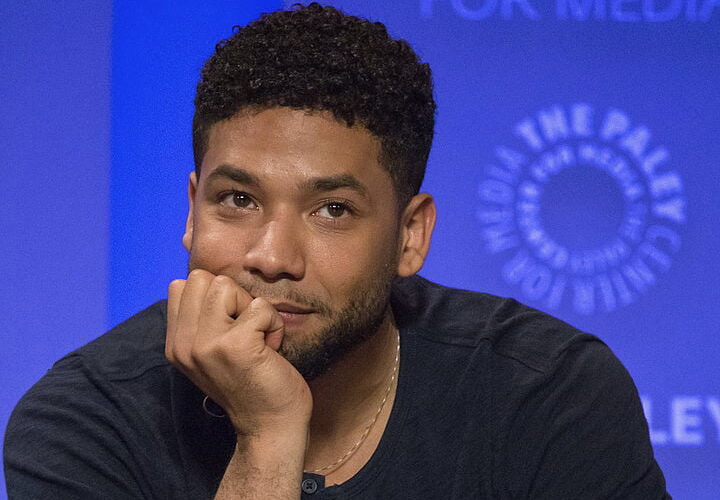 Empire star Jussie Smollett has once again been attacked in a racially motivated incident, this time by Queen Elizabeth II, the actor said.

Smollett was walking home in downtown Chicago when the queen and her husband, Duke of Edinburgh Prince Philip, jumped him and stole his Subway sandwich. After expressing concern about his skin tone, the Queen began shouting racist and homophobic slurs, tied a noose around his neck and poured English Breakfast tea over his head while Prince Philip shouted, “this is Windsor country, bitch!”

“This is just the reality of living as a black person in America – you have to constantly worry about the Queen of England attacking you over your skin tone,” Smollett explained. “I go pretty hard after the Crown.”

RELATED: ‘Couldn’t You Have Said It Was Us?’ al Qaeda Asks Smollett

While Buckingham Palace has not officially commented on the allegation, Chicago investigators say they are investigating the attack.

“There is no record of the royal couple traveling to the US during the time of the alleged attack, and there was no camera footage or eyewitnesses,” one detective working the case told The Mideast Beast. “We have heard reports of two Nigerian men walking around the area dressed as British monarchs, but that might be unrelated.” 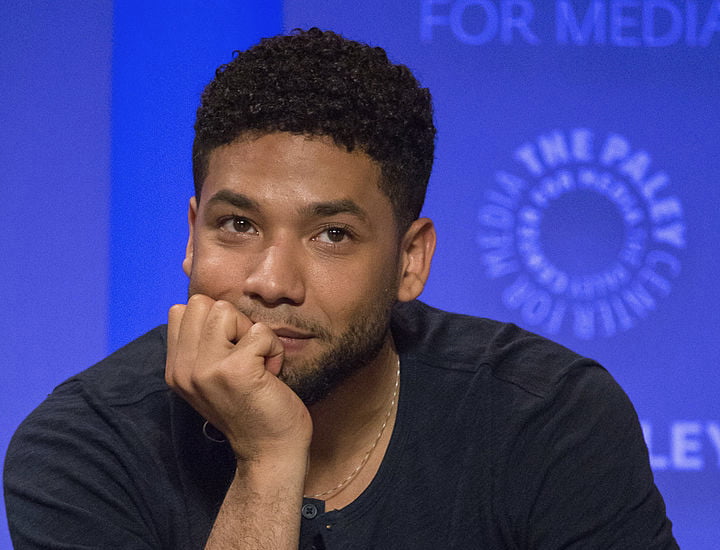