‘Couldn’t You Have Said It Was Us?’ al Qaeda Asks Smollett 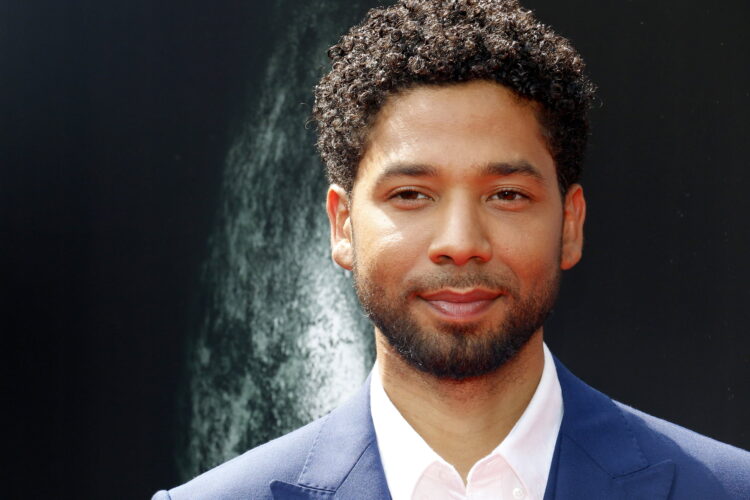 With ‘Empire’ star Jussie Smollett facing charges over allegedly filing a false police report, Islamist terrorist group al Qaeda has questioned why the actor did not blame them for the reported attack.

“All he had to do was say, ‘Yea, I was attacked on the street by two men. They were wearing keffiyehs and shouting Allahu Akbar,’’ al Qaeda leader Ayman al-Zawahiri explained in a Tweet. “We would have claimed responsibility, there would be no police investigation, and all of a sudden everyone would be talking about good-ole al Qaeda again instead of those phony copycats in ISIS.”

“Whether they’re Democrats or Republicans or independents, nobody in America likes al Qaeda,” Zawahiri said. “He could have even said we were wearing MAGA hats over our keffiyehs, if he wanted to make sure to get the folks at the Women’s March on his side. And we wouldn’t have charged anywhere close to $3,500.”