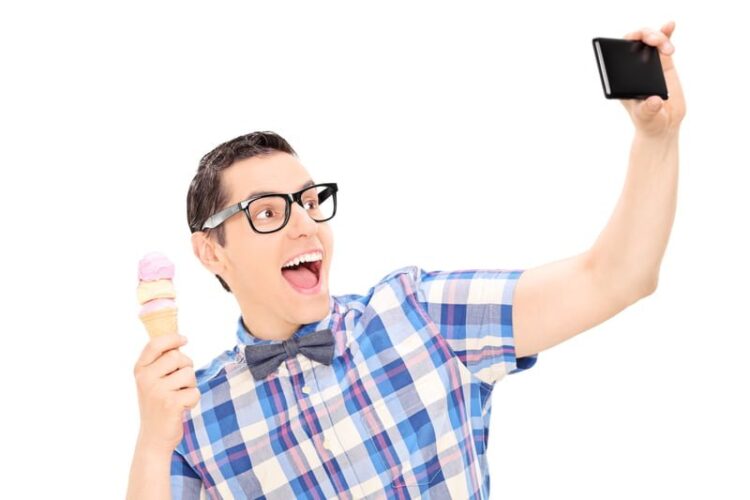 It’s been described as “excruciating,” and “the worst pain ever,” by dozens of men currently icing their nether regions. In recent days, a fad known as “nutscaping” has cropped up where horrifying fads like this tend to, on the interweb. The idea behind nutscaping (you can’t see us shuddering with horror, but rest assured, we are) is that adventurous men take pictures of their jiblets in the foreground of otherwise testicle-less, picturesque landscapes. While this trend has spread around the world, it has only recently reached the Middle East, where the first injuries occurred.

Nutscaping (still shuddering) was just a harmless fad until the scorching Middle Eastern sun fell where the sun really shouldn’t ever shine. “It’s all fun and games until the sun roasts your chickpeas, if you know what I mean,” one sunburned man, who wanted to remain anonymous for obvious reasons, told TMB. Treatment at this point includes aloe, ice, and not being such a dumbass. Doctors have made it clear that men should keep their “little falafels” in their pants, at least during the day, in order to avoid falling victim to the merciless, ball-scorching, Middle Eastern sun. 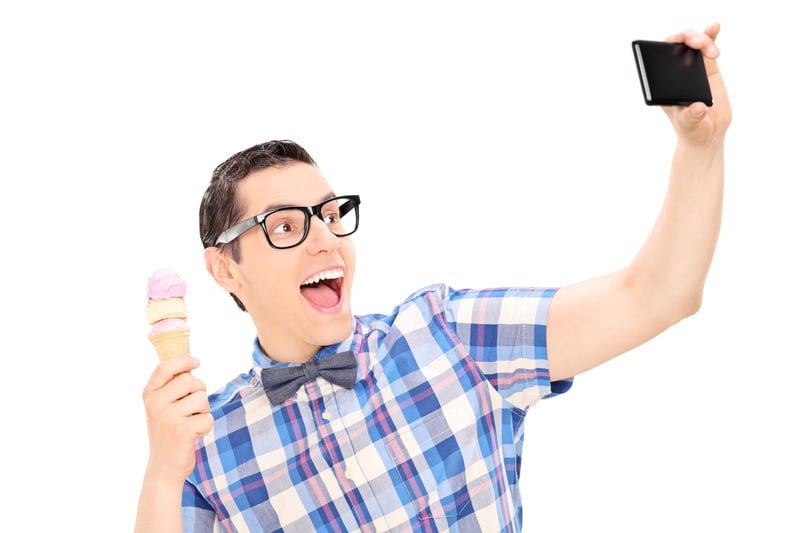