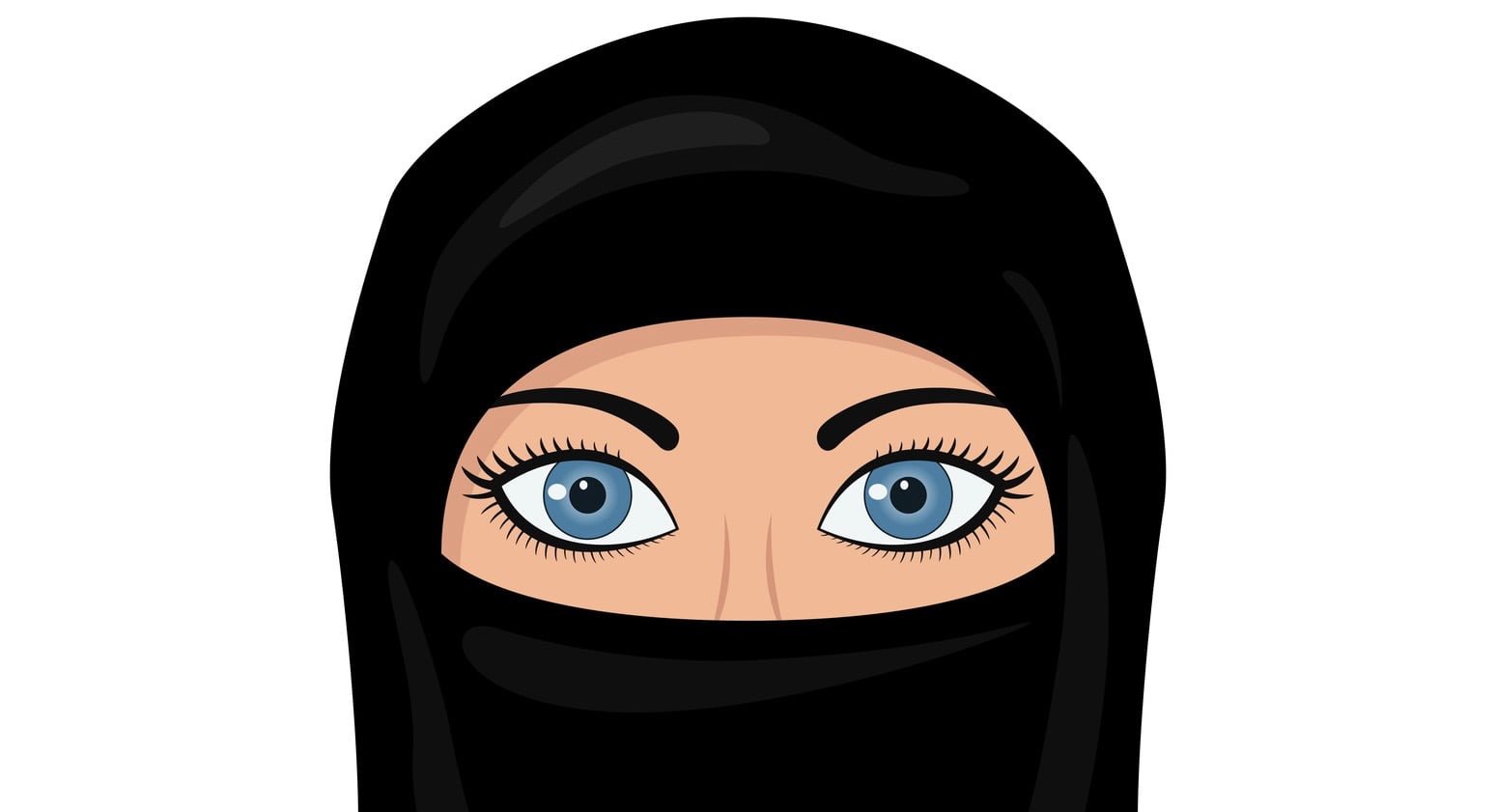 “What emotion are they feeling?!” asked a befuddled Twitter user earlier today following the release of a new emojis series from Apple. Featuring niqab-clad faces displaying a wide range of emotions for users to choose from, the new emojis came with a statement from Apple, explaining the additions. According to the tech giant, “After we introduced more racially sensitive emoji faces, it just made sense to extend that inclusiveness to different religions as well.”  And while many have applauded the move, many others are confused by the ‘different’ expressions.

“I don’t really know how to feel about the new emojis,” commented another Tweeter “But, I guess that’s OK as normally I just add a load of puppies and clapping hands to anything about Syria. I don’t think it helps the situation but it makes me feel better.”