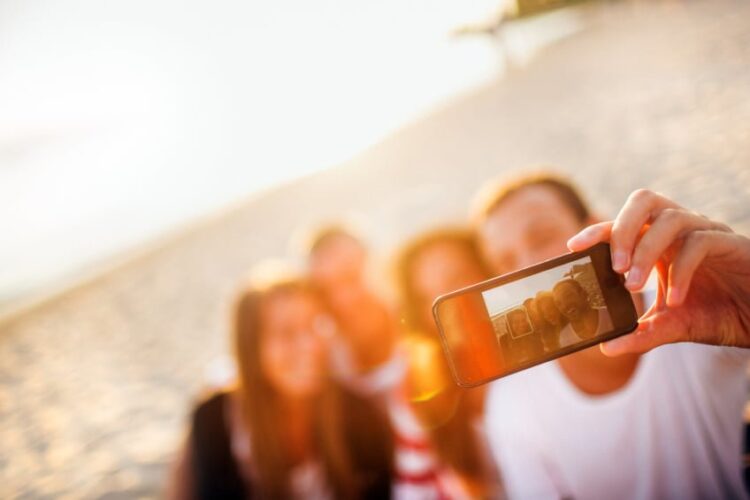 Iraq today joined the growing list of Arab states warning their citizens about what Foreign Minister Ta-kka Uptabum described as “ongoing Zionist selfie aggression.” “When that monster, Doron Matalon, viciously attacked poor Saly Greige with her iPhone camera, we knew that the Zionists had opened another front in our almost 70 year old war.”

Lebanese Ms Universe contestant, Greige, received death threats after Israeli contestant, Matalon, posted a selfie of the two women on Instagram. Reports poured in of other attacks on Arab tourists. Imma Fugger described his own confrontation on Hezbollah’s Facebook page. “I was minding my own business in Europe, planning a bombing operation, when a Zionist provocateur jumps in front of me and snaps a picture. The next day it is all over Instagram! The humiliation! Do these pigs have no honor?”

Palestinian President Abbas pledged to add these atrocities to his petition before the International Criminal Court. “You condemn Israel for bombing Gaza. Can you remain silent in the face of this vicious photo bombing?”

In a rare public appearance, Hassan Nasrallah pledged that Hezbollah will not allow these attacks to go unanswered. “Perhaps we will call hotels and restaurants cancelling the reservations of Zionist tourists. Perhaps we will flood their emails with false promises of penile enhancement. Either way, vengeance will be ours.” 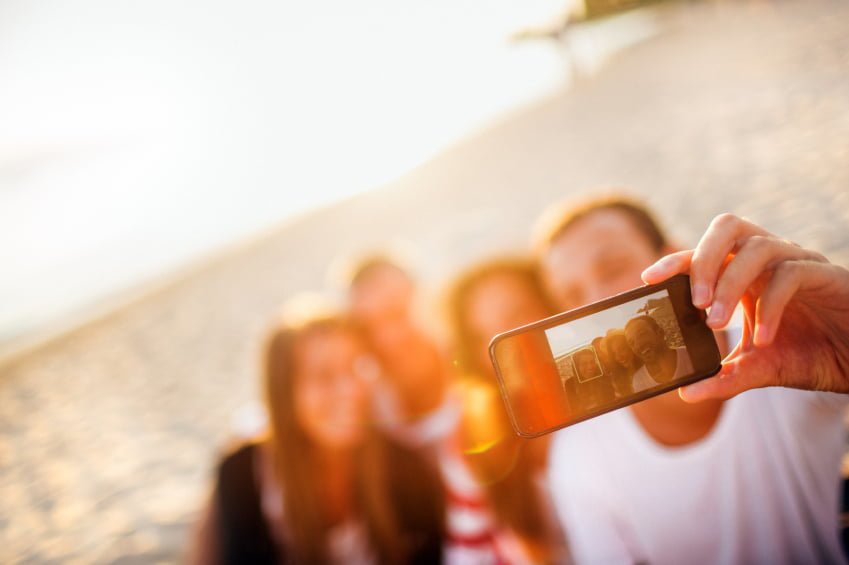