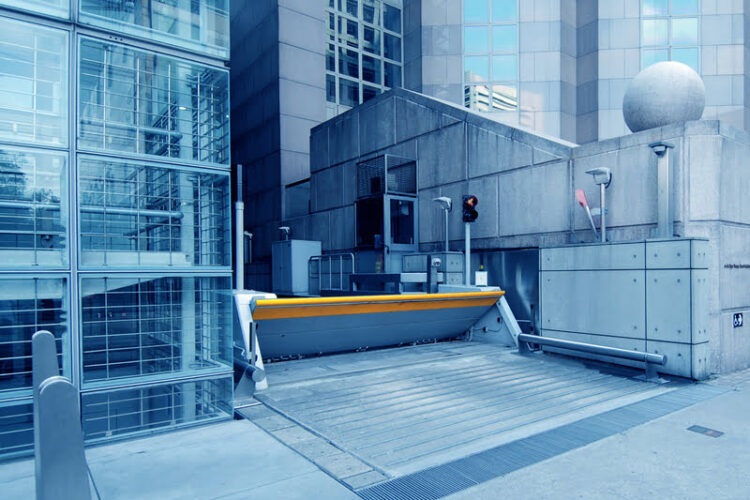 The U.S. Department of Homeland Security (DHS) announced a policy revision that redefines the Webster’s Dictionary definition of “Border” to mean “something we don’t fucking care about.”

Ted Schlubbernick, the First Assistant Secretary of Word Proctoring in the Directorate of Special Definition Projects for DHS declined to comment on the change, saying only “We own you!” before turning quickly on his heel and marching away with his nose held at an impossibly high angle.

Critics of the change tried to attend a meeting with the Head of Homeland Security, but were denied entrance to the Director’s office. They were reportedly told to stay out of the building because “…this is a border we do fucking care about!”

Sources inside DHS have indicated that this example of “linguistic repurposing” is only the first effort in a much larger program to convince Americans that up is down, good is bad and the President is in fact, a male. Michelle Obama did not immediately return calls for comment.

The DHS spokesperson concluded the Press Conference by saying, “I would welcome your questions,” before abruptly leaving the podium. Reached later for clarification, the spokesperson said, “You’re an idiot to believe what I say!”

No further information was forthcoming regarding the next word (or words) slated for redefinition, but analysts suggest that with the announced resignation of Attorney General Eric Holder, the words “Indictment,” and perhaps “Prison Bitch,” may be up for consideration.