‘Holocaust Was Wrong, But a Lot of Those Jews Were Cunts,’ Kenneth Roth Says 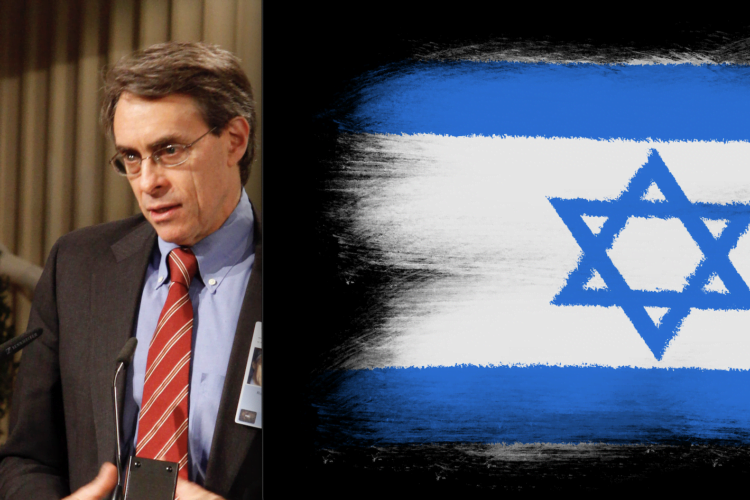 “The Holocaust was absolutely wrong and there is no excuse for the Nazi’s actions,” Roth tweeted Sunday. “But let’s face it – a lot of those Jews were probably cunts anyway. I mean, we’re all thinking it, right?”

The tweet came just hours after Roth put out a tweet blaming the Israeli government for incidents of anti-Semitism in the UK. Though both tweets sparked criticism, Roth wasn’t done there.

“And I’m not saying Hitler was a good guy. He was clearly a very flawed man. But you’ve got to admit, that was a pretty dope mustache,” Roth tweeted. “As if Ben-Gurion could pull off that look. The guy looked like Larry David chewed on a jumper cable.”

As of press time, Roth had gone on to justify the Spanish Inquisition, the September 11 attacks, and Mel Gibson. 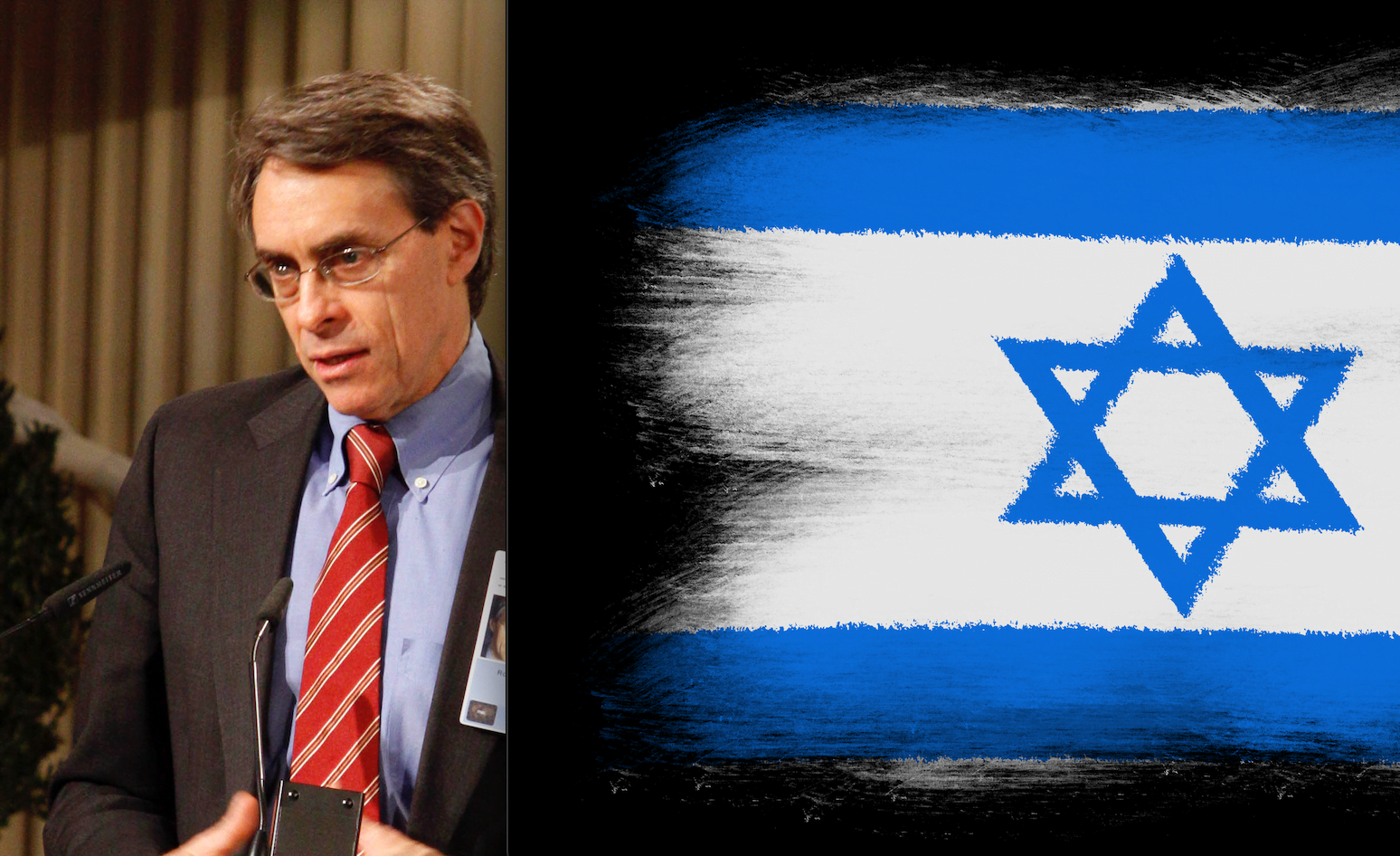