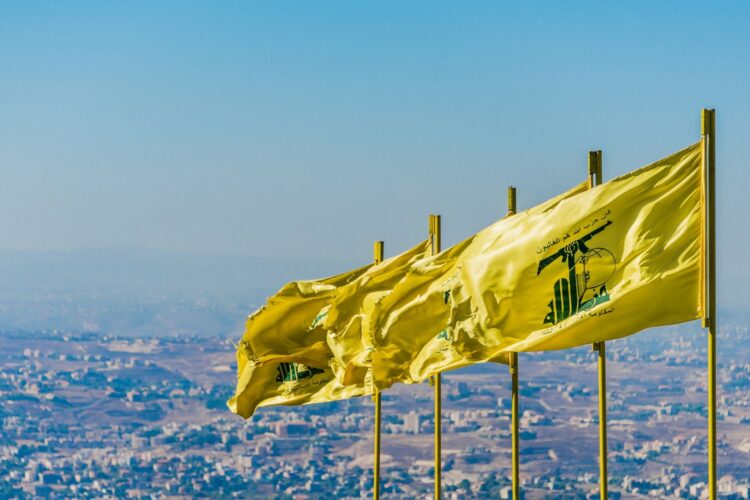 Hezbollah’s outraged chief Hassan ‘Man-Tits’ Nasrallah spoke to The Mideast Beast after being convinced that the outlet is loosely affiliated with the “great Aryan-infidel David Duke.”

“I am very disappointed with Germany. I thought that Hezbollah and Germany were on the same page concerning Jews, or Zionists as Euro-nerd diplomats prefer calling them. Since the racist world banned Germany’s militant wing in 1945, the Hezbollah-Ayatollah alliance selflessly continued the military resistance while Germany focused on the political front against the mucky pawed Zionist Government.”

Nasrallah concluded: “While a guilt-ridden Germany dumped its militant nationalism in favor of militant multiculturalism, Hezbollah proudly embraces the Austrian lederhosen-clad Hitler’s progressively inclusive vision of one Islamic Volk, one Caliphate and one Jihad Führer.”