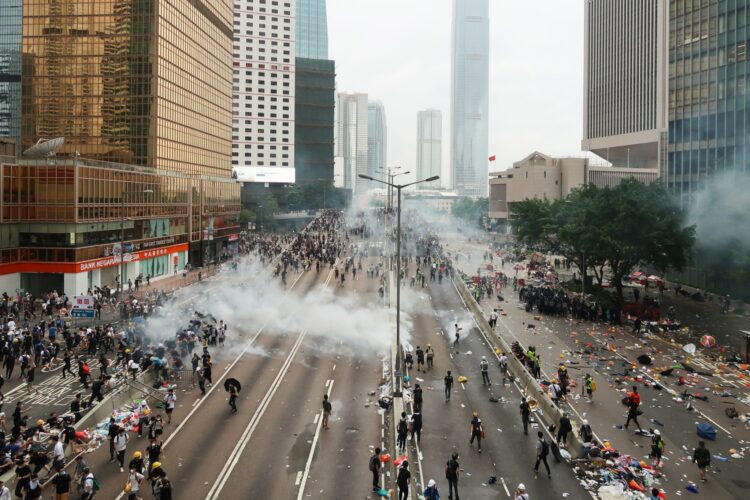 Admitting they were completely baffled by a popular uprising that had nothing to do with the regime, Iran has mistakenly sent forces to crack down on anti-government protestors in Hong Kong.

Although the protestors are demanding independence from the Chinese government, Iranian leaders said that recent demonstrations in Iran, Iraq and Lebanon had led the Ayatollahs to reflexively put down all pro-democracy movements across the Eastern Hemisphere.

“Honestly, whenever we see masses of people on TV demanding their rights, we send over some thugs to mercilessly beat and slaughter civilians first, then figure out the details later,” one moderate Iranian official told The Mideast Beast. “The Quds Force had killed like 10 Hong Kongese and beat dozens more before we were like, dude, they don’t care about Iran at all. They haven’t even burned our embassy.”

As of press time, the troops in Hong Kong had been redeployed to Gaza to squash anti-Hamas protests in the territory.