‘No One Fucks Over Kurds Like Me,’ Trump Brags 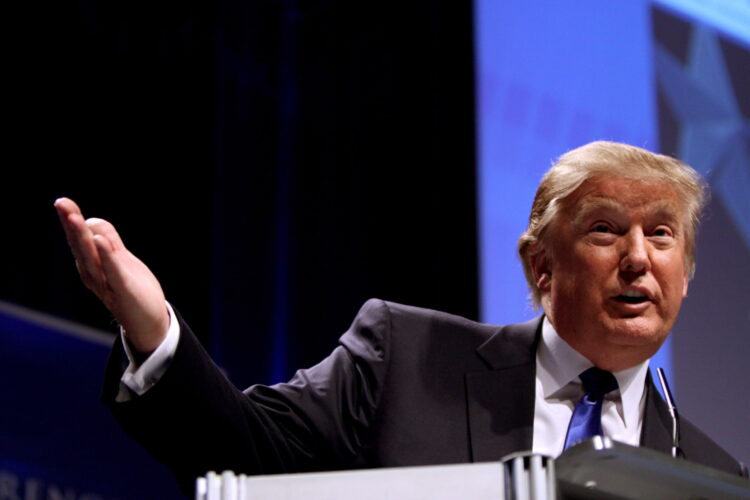 Declaring that he was “absolutely tremendous” at betraying his country’s most loyal allies, US President Donald Trump declared in a press conference that he was the most prolific leader in US history at fucking over the Kurds.

“Frankly, a lot of presidents were really pathetic when it came to convincing the Kurds to risk their lives on our behalves, and then leaving them to be slaughtered as soon as we didn’t need them anymore,” Trump told reporters. “A lot of people are saying that I am really much better than any of them.”

“Sure, [George H.W.] Bush urged the Kurds to rise up against Saddam, then let Saddam slaughter them,” Trump continued, referring to the 1991 Gulf War. “And then W let Turkey slaughter the Kurds in 2007, after the Iraq War.”

“You know, the only person in my league was Nixon,” Trump went on. “He did a great job, arming Iraqi Kurds to harass the Iraqi regime, then agreeing to cut off support to help Iraq reach a deal with the Shah of Iran, and letting the Kurds be slaughtered.”

“But honestly, none of them were as great as me,” he concluded. “I promised to destroy ISIS, then offered minimal air support while the Kurds fought and died by the tens of thousands on our behalf. And then, as soon as ISIS lost its territory, I told a genocidal dictator that he could massacre them, and I got nothing in return. A lot of presidents have fucked over the Kurds in the last 50 years, but never quite like this – and it’ll look even better when ISIS makes a comeback after Turkey releases thousands of their prisoners.”