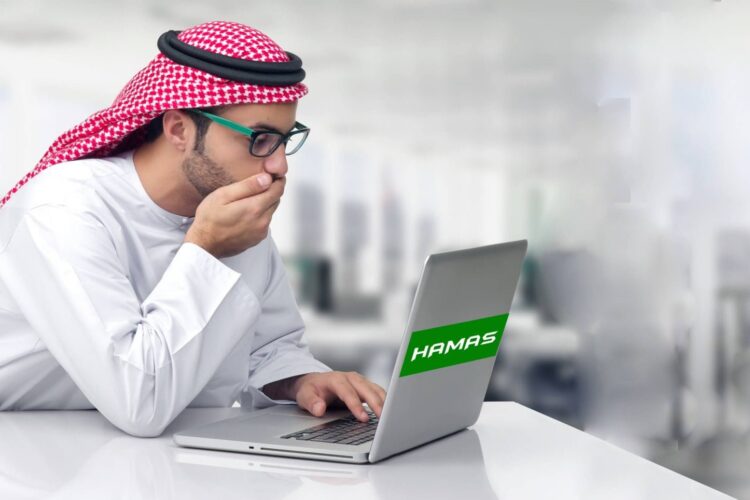 The group’s message came during the recent outbreak of violence leading to a series of Onion articles that, in the words of Hamas leader Ismail Haniyeh, “were the kind of anti-Israel rants we normally only see when Ahmed’s chugging the fermented goat’s milk.”

“Listen, we love hearing people rip on those Jews as much as anyone, but we already have the UN for that,” Haniyeh noted. “We log onto The Onion to take our minds off work with some humor, not to feel like we’re being lectured to by professional amateurs AOC & Co.”

Haniyeh pointed specifically to a story accusing an Israeli soldier of joyfully killing a Palestinian baby, when in reality the IDF provided advance warning to civilians “in order to allow them sufficient time to evacuate…”. He called the article “heartless” and compared it to pre-Hitler-era antisemitism, noting that “blood libels should be handled by professional human rights Judeo-skeptics like Hamas.”

He also took offense at The Onion’s “audacious suggestion” for Israel to bomb The Onion‘s own media offices in case Hamas operatives were working there. “You know what’s not funny? If the Israelis hadn’t given everyone in the building an hour to evacuate a target that is in line with international law, our intelligence operatives using journalists as human shields would have been martyred, leaving them with the tremendous responsibility of handling 72 virgins. Now, that’s no laughing matter.”

“Satire can serve as effective political commentary, but when a satire site uses its platform to preachily and one-sidedly lecture on an issue without any wit or humor, or barely any truth, it cheapens both the comedy and its underlying position,” Haniyeh said. “If this is the course The Onion chooses, then they will soon find themselves off the list of publications we issue death threats against.”

Haniyeh concluded by saying, “At least The Mideast Beast has had to actually deal with our terror directly, enjoying nice spring showers of hundreds of rockets over their heads, and those useful idiots still keep writing. TBH, gotta kinda respect that.”