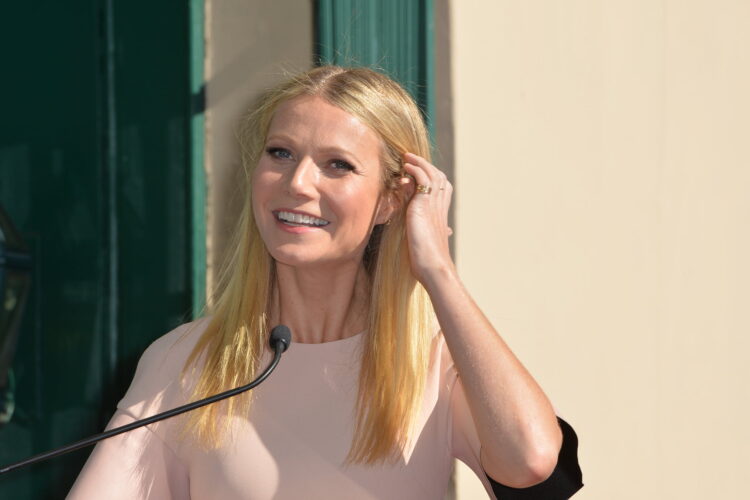 Hamas leader Ismail Haniyeh initially appeared triumphant after making the $1,350 purchase. Haniyeh released a video in which he donned black leather restraints on his wrists and ankles and let the “socialist democratic socialist” former UK Labour leader Jeremy Corbyn spank him with a matching paddle.

“With Allah as our witness, we will use this BDS kit until the state of Israel is wiped off the map,” Haniyeh said in a video, as Corbyn repeatedly struck him on the ass.

As of press time, Hamas leaders had begun to catch on that the item in fact had nothing to do with the Jewish state.

“Honestly, I was ready to return the whole thing after a couple days,” Haniyeh told The Mideast Beast. “But Jeremy keeps insisting that if we try a little longer, we can wipe out Israel for good.”