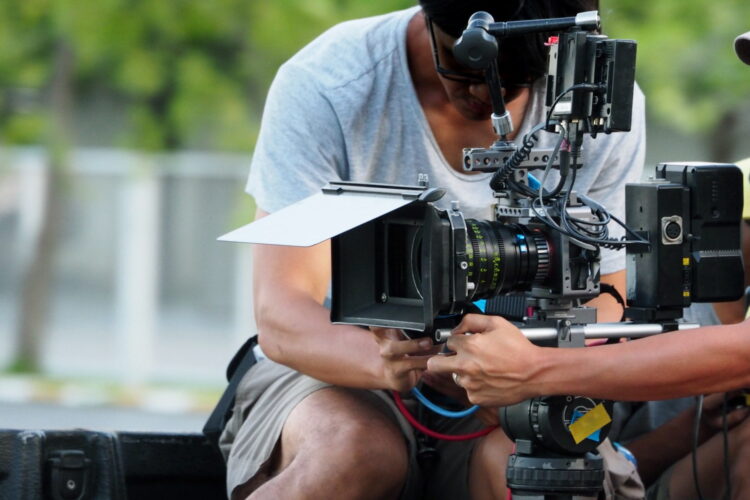 ICC Chief Prosecutor Fatou Bensouda spoke to The Mideast Beast while finalizing the conclusions of the slightly predetermined probe concerning Israeli crimes. “Killing someone three times is a very serious crime that the ICC does not take lightly. Our human rights loving Saudi donors have also asked us to probe the obvious link between virulent Zionism and COVID-19.”

Bensouda dismissed criticism that “Palestine” does not qualify as an independent state. “Look, it clearly says Palestine on my almost-updated British Mandate 1940s map.”

Bensouda admitted that the probe was actually unnecessary due to the “massive evidence against Israel.”

“The deceased victim Mohamed al-Duracell generously offered solid first-hand testimonies from all three instances where he was brutally killed by Israel.”

Mr. al-Duracell, who was coincidentally having lunch with Bensouda, shared his haunting victimhood stories with The Mideast Beast. “I was crucified in Bethlehem in accordance with bloodthirsty Zionist traditions. Later, Israel bombed me with heavy food packages while I attended a peaceful Hamas Boy Scout meeting. Finally, I nearly choked on a shitty falafel at a Zionist Apartheid hospital.”

“Everyone obsesses about Tibet, countries in Africa and Kurdistan but ignores the superior 15,000-year ancestral suffering of Palestine.” 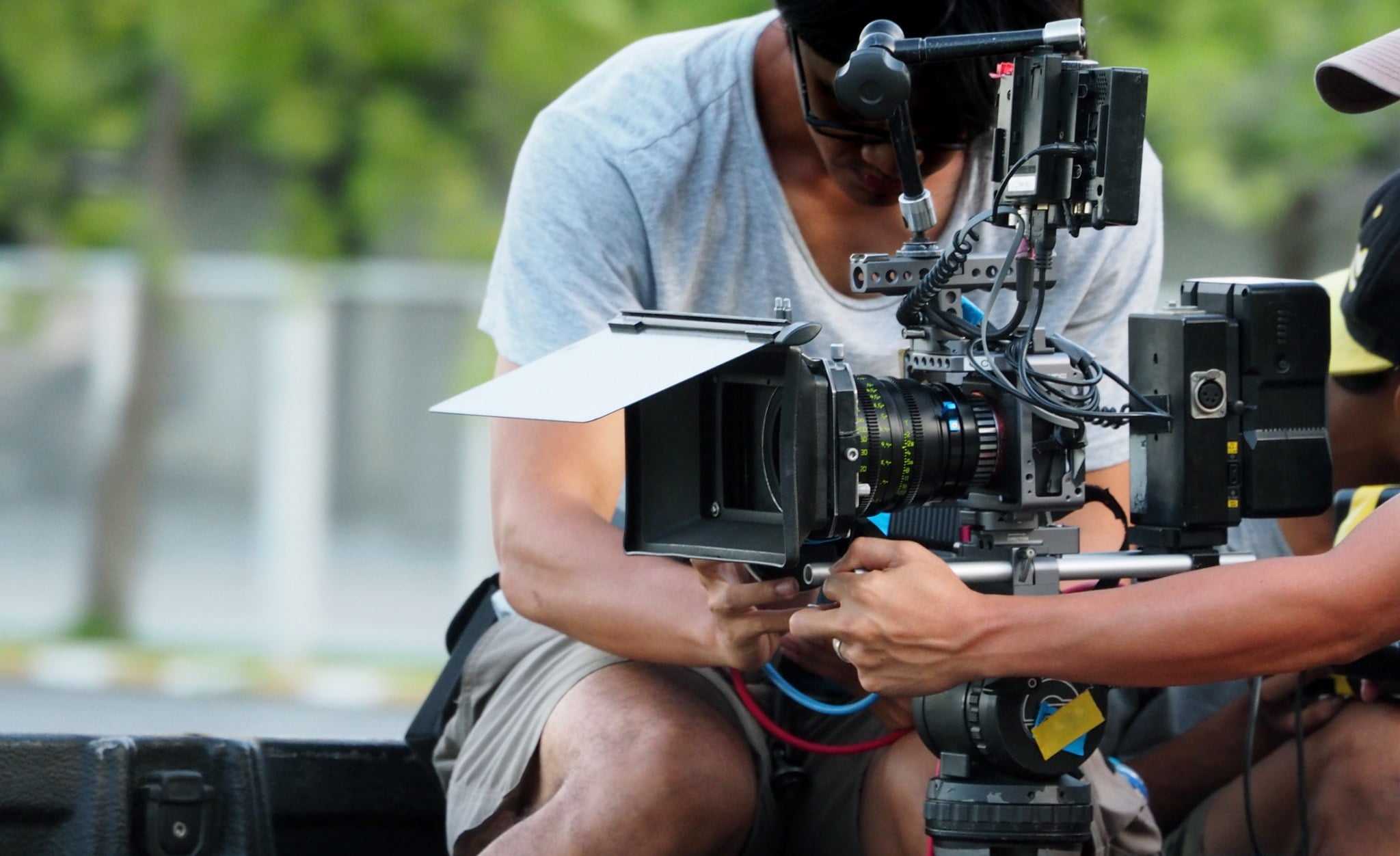