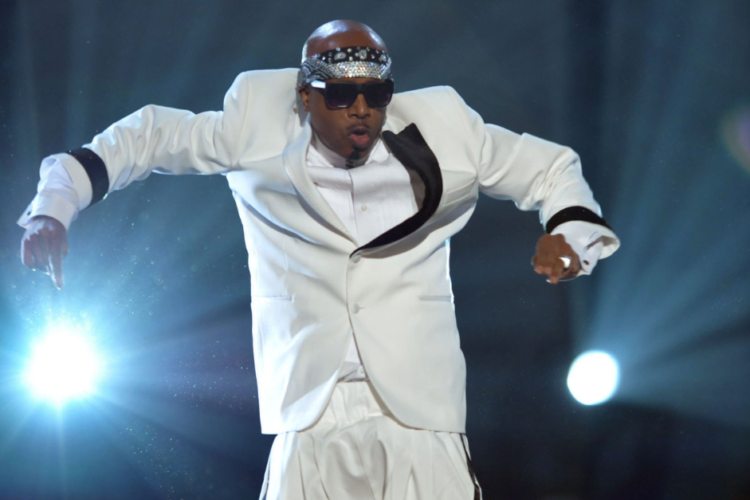 Responding to criticism that his spending plan would result in a $25 trillion shortfall, presidential candidate Bernie Sanders announced he has appointed rapper and noted fiscal authority MC Hammer to serve as lead economic advisor.

“It’s not a radical idea to say that every American deserves free healthcare, free education, and a summer camp,” Sanders said during a press conference. “But those racist, sexist billionaires at the Congressional Budget Office claim that my plan would bankrupt the country by my third week in office, so I have brought a true financial genius to run my campaign.”

The Democratic-Socialist frontrunner, who arrived at the press conference from one of his three homes, in a Lamborghini, promised to appoint Hammer as his Secretary of Treasury when he becomes president. He noted that the rapper, whose 1990 album “Please Hammer Don’t Hurt ‘Em,” sold 22 million copies, had made his mere $33 million fortune last for more than five years before declaring bankruptcy with $13 million in debt.

“We could have used someone with his fiscal acumen at Burlington College,” Sanders said.

By press time, Sanders had completely rewritten his economic proposal.

“There’s no reason that in the richest country in the world, we cannot afford to give all citizens 19 thoroughbred racehorses, a 17-car garage, and two helicopters,” Sanders said. “And to all the billionaires who try to tell us that it’s too expensive, well, ‘you can’t touch this.’”

In an effort to keep pace, shortly after Hammer’s appointment progressive rival Elizabeth Warren announced that she has brought rapper 50 Cent on board to draft her spending plan.