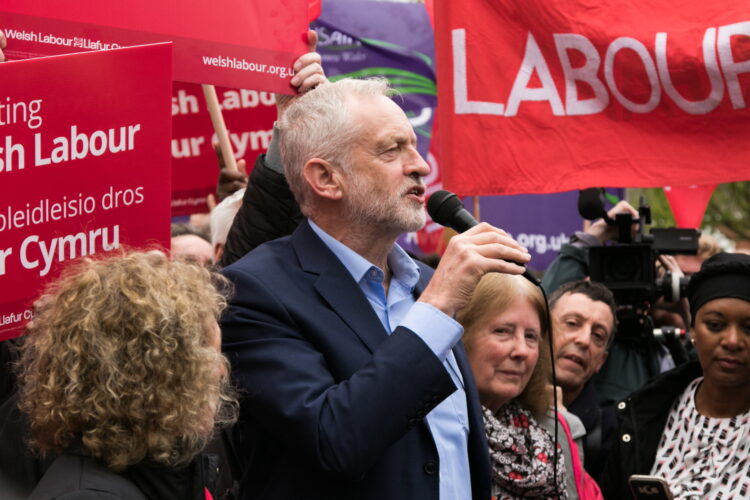 Fearing that their association with the British Labour leader will hurt their popularity in the UK, terrorists from Islamist militant groups including Hamas and Hezbollah have unfriended Jeremy Corbyn on Facebook.

Despite his loyal support for the terror group, senior members of Hamas told The Mideast Beast that they have begun ignoring Corbyn’s calls after exit polls showed him leading his party to its worst outcome since 1935.

“We have appreciated his friendship, but how can we ever expect support from the British public when we are seen as being in league with unpopular radicals like the Labour Party?” Hamas leader Khaled Mashal explained. “Besides, he was getting really clingy. I feel bad ditching him, but it’s honestly kind of a relief.”

Hezbollah Secretary General Hassan Nasrallah, meanwhile, said that he “barely knew” Corbyn and was not sure how he ended up being his Facebook friend in the first place.

“Frankly, I don’t even remember meeting the guy more than once or twice,” Nasrallah insisted. “If I said he was my friend, then I was probably just being polite.”

As of press time, both Mashal and Nasrallah were debating whether to accept a friend request from US Congresswoman Alexandria Ocasio-Cortez. 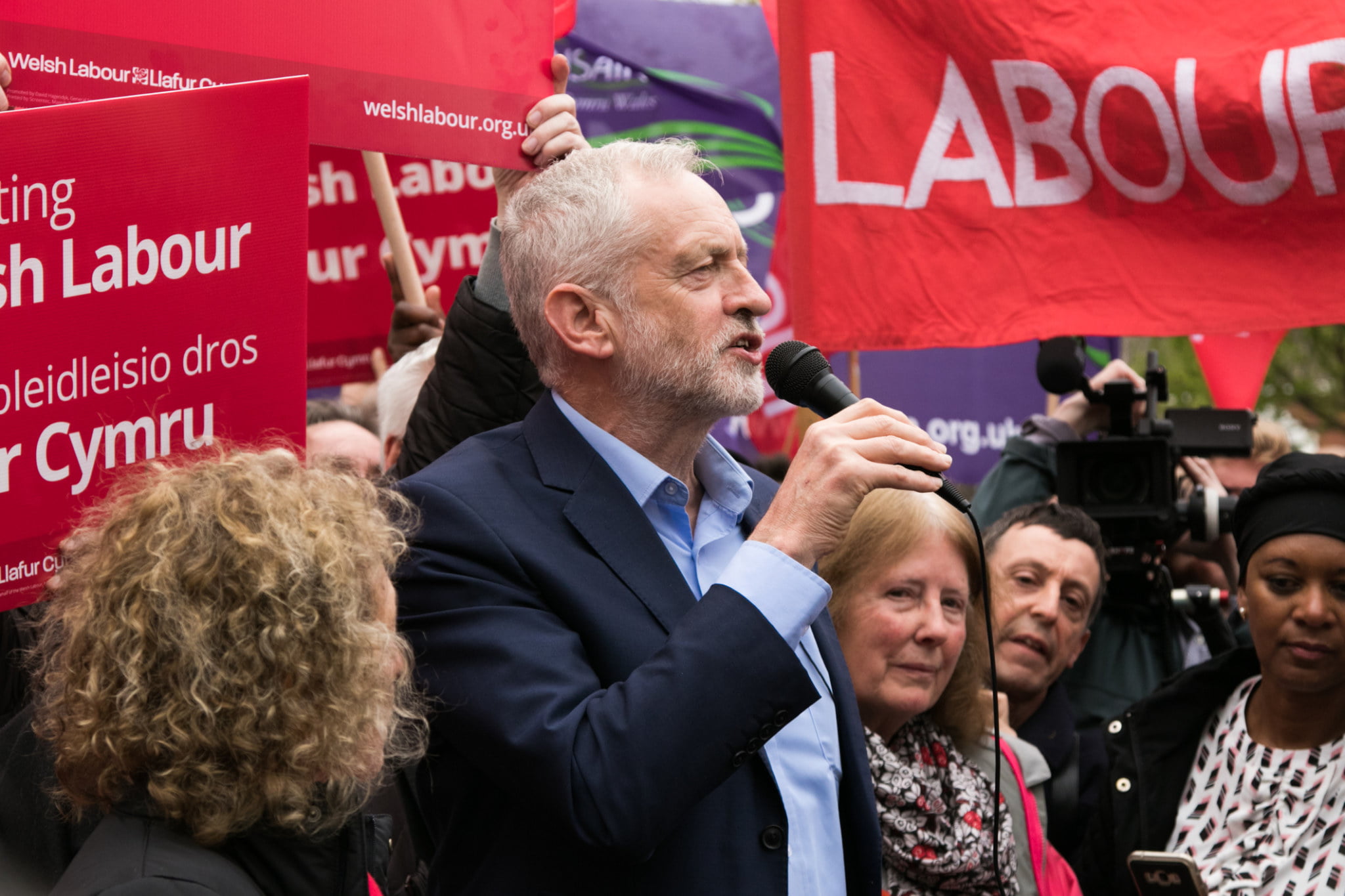