Shock as Arabs Don’t Back Netanyahu 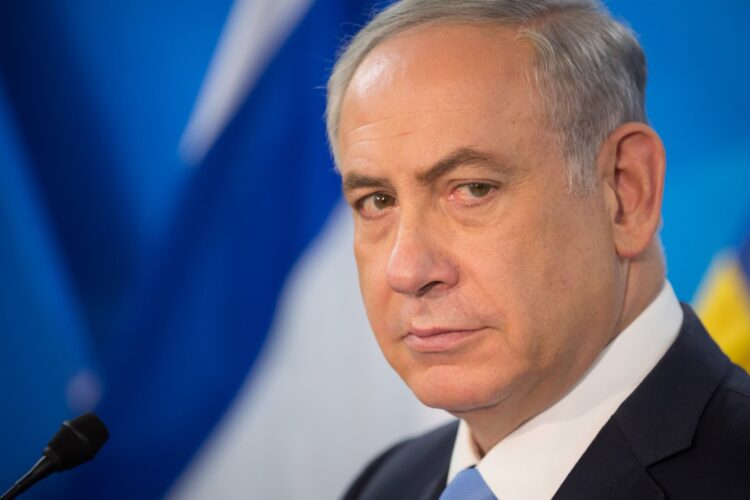 Allies and friends of Prime Minister Netanyahu have expressed shock and surprise that Arab political parties, united under the Joint List party, have decided not to back their man in his attempt to continue his premiership and/or delay his visit to a local jail.

A spokesman commented, “This really came out of the blue. I mean what have we ever done to upset those guys? We’re all scratching our heads around here. Do you think maybe they got the wrong end of the stick on some statement we made?”

Ayman Odeh of the Joint List said, “We’ve taken a nuanced and balanced approach to our decision to do our level best to remove Mr. Netanyahu from power. Or to put it another way, ‘karma’s a bitch.’” 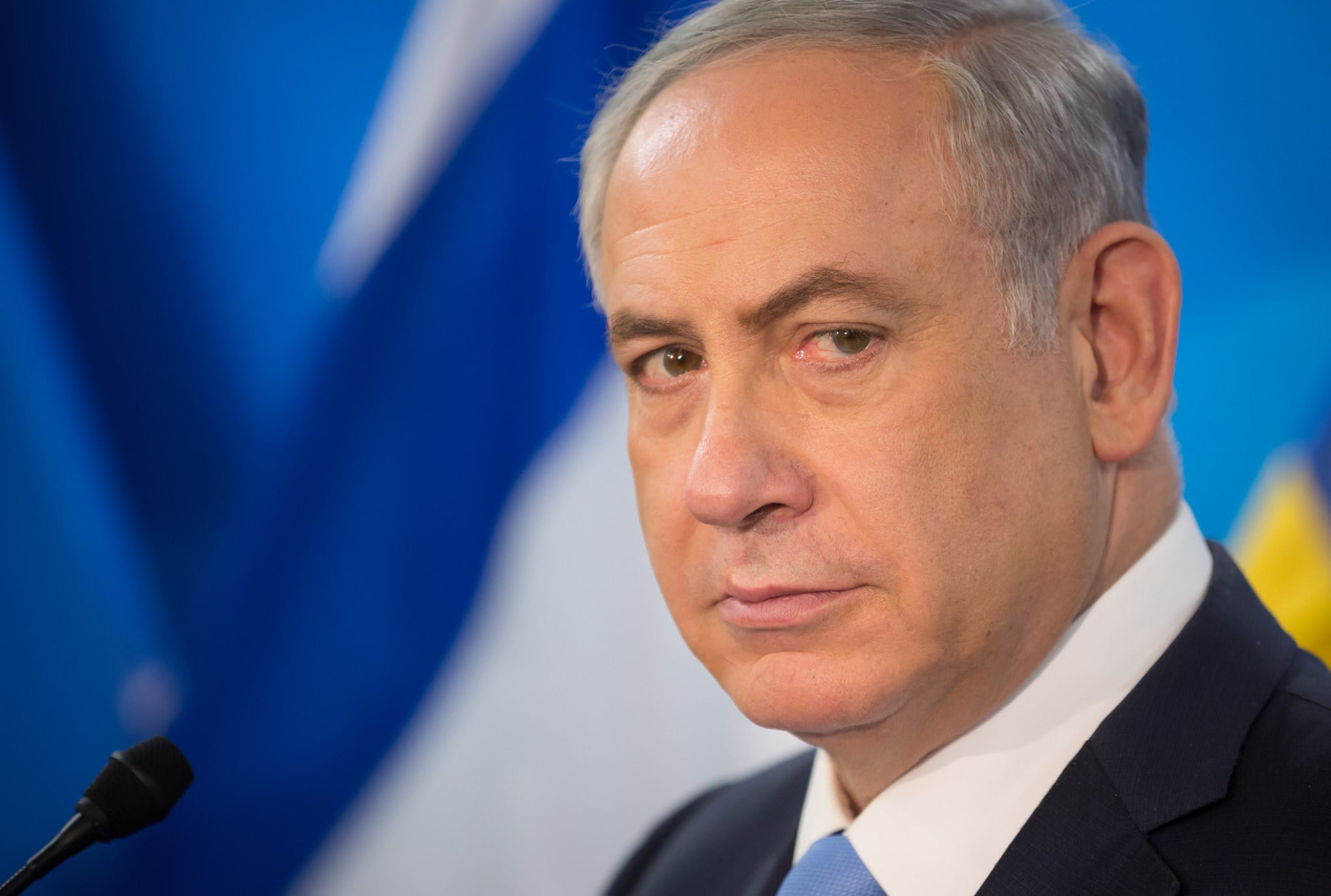