Terrorists Tired of Jeremy Corbyn Constantly Wanting to Hang Out 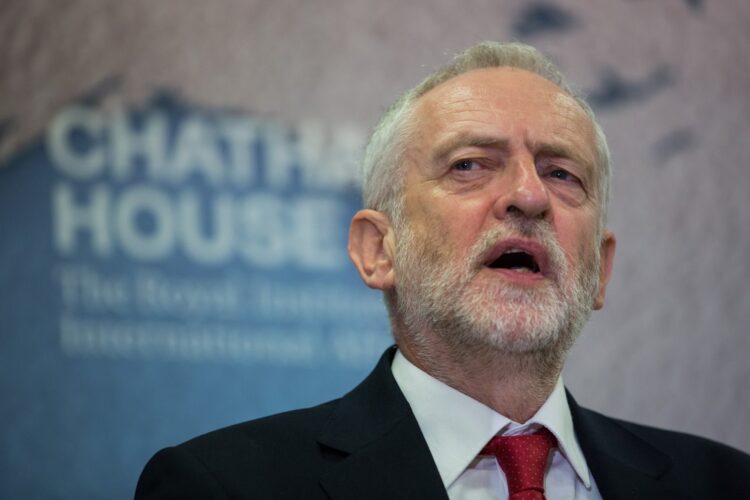 By Chatham House, London [CC BY 2.0 (https://creativecommons.org/licenses/by/2.0)], via Wikimedia Commons

With every day bringing new revelations of UK Labour leader Jeremy Corbyn honoring violent jihadists, terrorists from a range of Islamist groups admitted that they are tired of hanging out with the British opposition leader.

“At first it wasn’t so bad. He’d snap a picture, we’d talk about killing Jews, and then he’d be on his way,” one leader of a Gaza-based Islamist group told The Mideast Beast. “But he just kept wanting to hang out more and more. One night I had to put my phone on silent because he kept calling me. I don’t think he has many friends.”

The leader of a Lebanese jihadist organization recounted a similar experience, adding that Corbyn was obsessed with talking about Israel and the Jews.

“Every time we tried to change the subject to soccer, or the weather, or music, he just immediately goes back to raving about how awful the Jews are and how he’s going to free Palestine. Doesn’t the guy have any other hobbies?” the Lebanese terrorist asked. “We tried telling him once, ‘You know, Jeremy, you’re a nice chap, but we already have our friend group.’ And he chimes in, ‘And I am thankful to be a part of it!’”

Corbyn’s persistence has been too much for some terrorists to handle. Al-Qaeda leader Ayman al-Zawahiri has been forced to spend the past 17 years off-grid hiding in the Hindu Kush after mistakenly telling Corbyn it would be great to grab lunch sometime.

“People think I am hiding from the Americans,” Zawahiri said. “But I will take a Hellfire missile from a predator drone any day over having to hear that imbecile drone on about how much he loves me and my organization.” 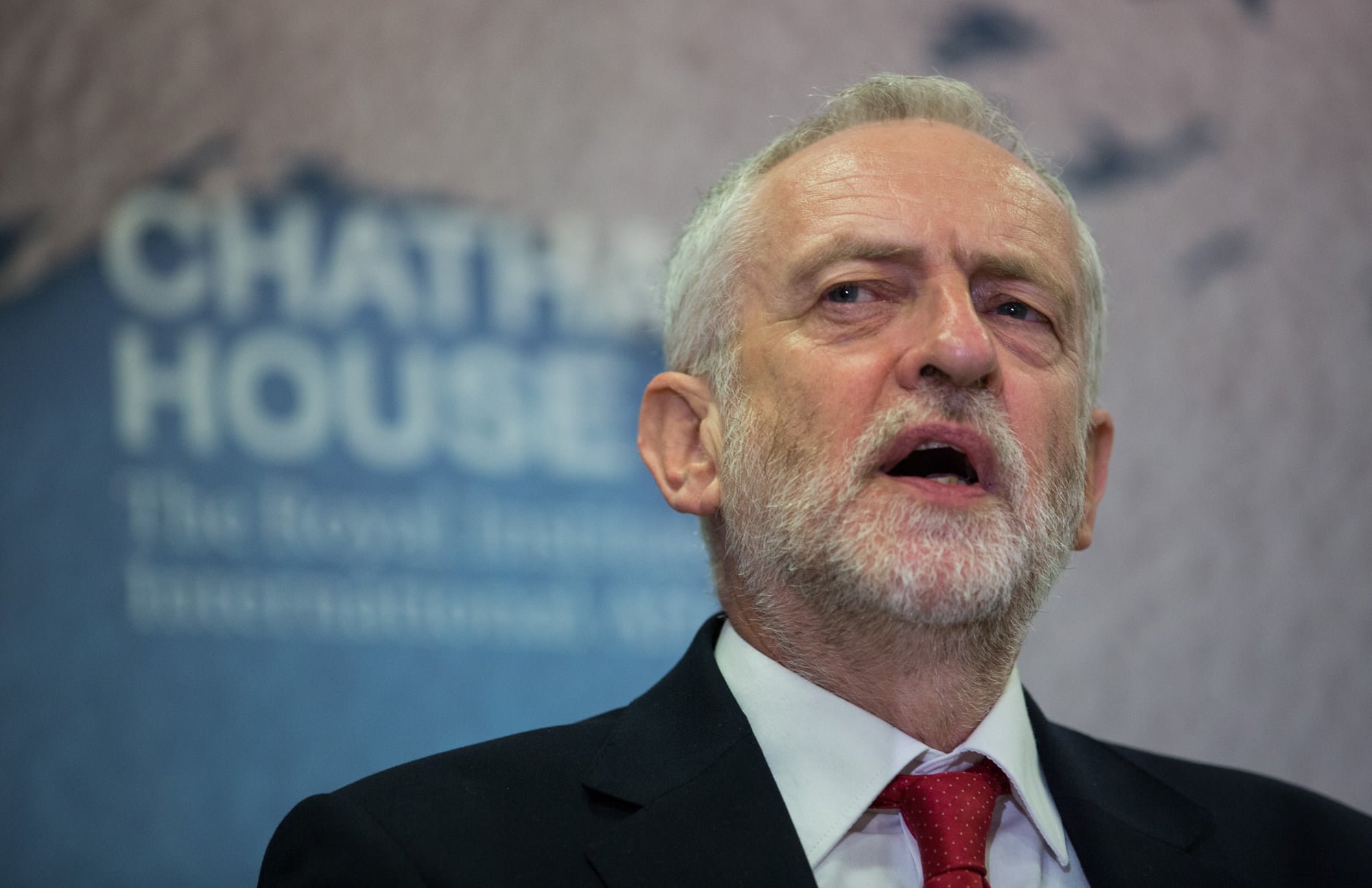