Britain Now Safe for Jews, Everyone Else Fucked 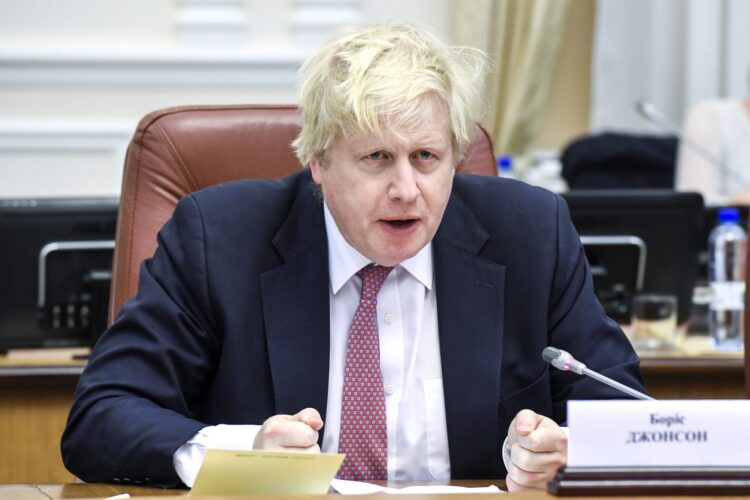 Following the overwhelming defeat of Jeremy Corbyn at this week’s General Election, it has been confirmed that the UK’s Jewish population can now rest easy in their beds. A spokesperson for the Chief Rabbi commented, “We are relieved to see that our British home has rejected the scourge of anti-Semitism that was allowed to run rampant under Mr. Corbyn. Of course, we do appreciate that this means that the guys over at the local mosque are now well and truly screwed. And it’s probably not great for anyone worried about the future of the National Health Service (NHS), the poor, or anyone with kids in school. Oh, and migrants. Those lot are completely shafted. Very much a plus that we don’t get to live under the weird old man who liked Hamas, but we do appreciate that potentially crashing out from Europe under WTO rules is not great for any of us.”

A spokesperson for Prime Minister Boris Johnson stated, “Our Jewish friends are safe with us. Mainly those nice ‘banker’ ones of course, and they better not start going on about investment into policing, the environment, and/or inner cities, because then they can fuck off like all the other suckers.” 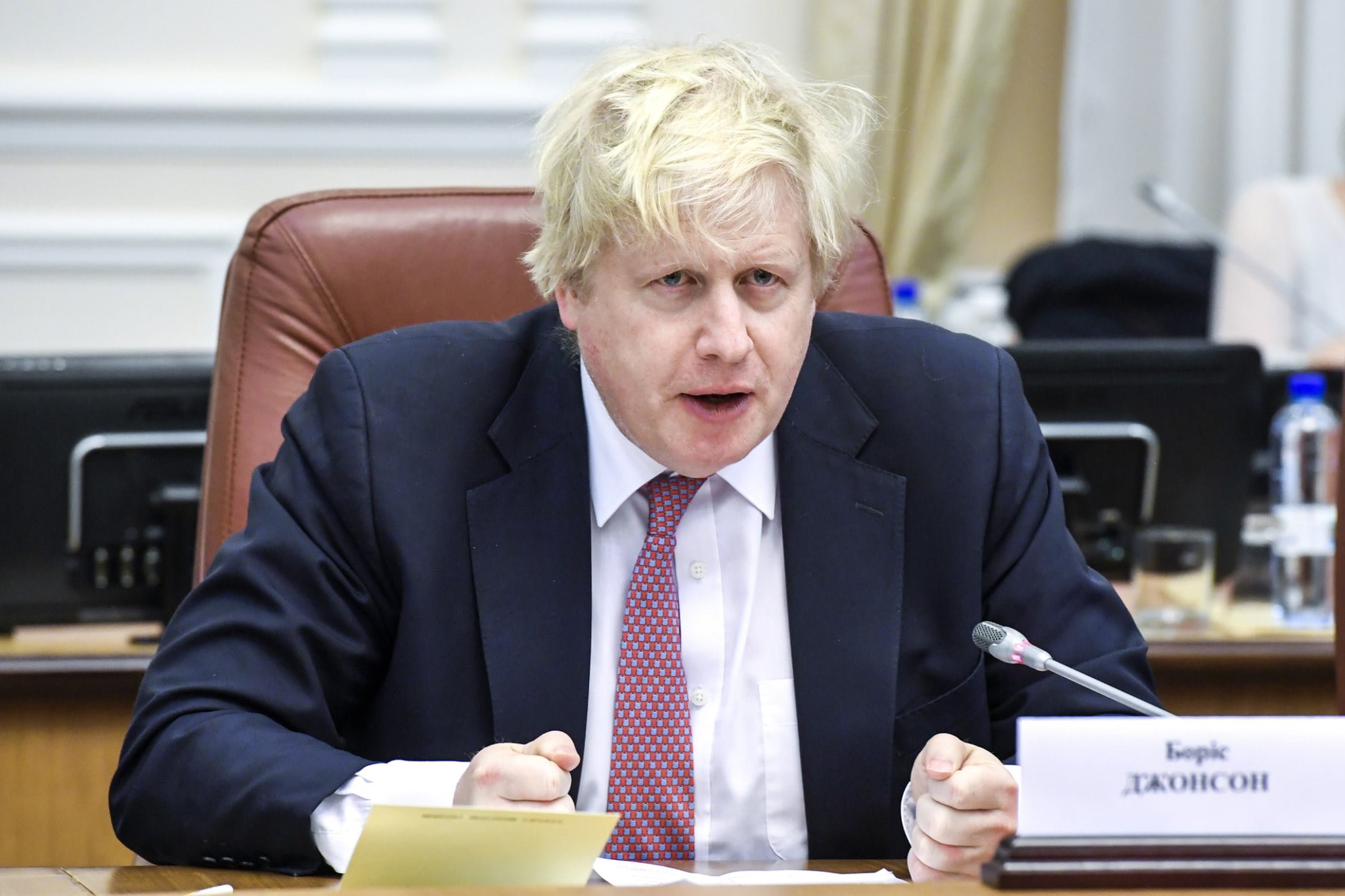