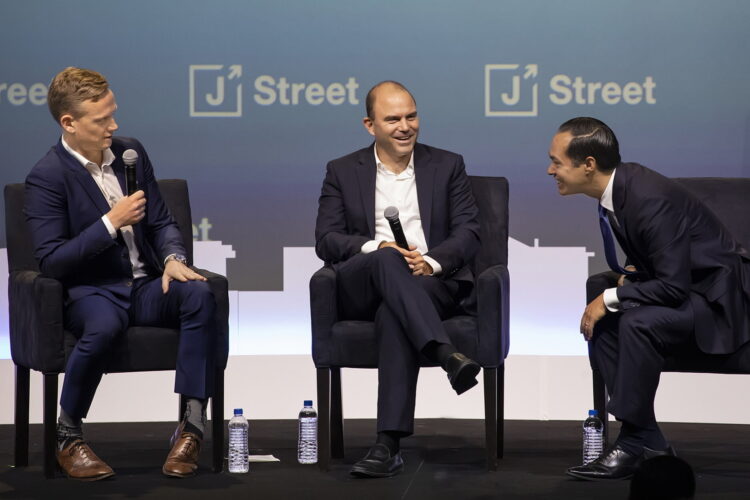 With Congress debating the next round of stimulus funding in response to the COVID-19 pandemic, a group of international affairs analysts led by former Obama advisor Ben Rhodes is demanding a federal bailout.

The proposal would create a universal basic income, or UBI, for experts in the Middle East who are no longer employable in their field due to years of incorrect predictions and debunked beliefs.

“With unemployment still above 8 percent, this crisis has been especially devastating for analysts who have gone on the record saying that moving the US Embassy to Jerusalem would lead to Israel’s increasing isolation in the Arab world, or that the killing of Qasem Soleimani would trigger World War III,” reads a statement from the group, which calls itself Experts on Responsive Relations in the Orient Region, or E.R.R.O.R. “Without immediate financial assistance of at least $10,000 per month, these analysts will be forced to continue to publish counterfactual books and articles and spout opinions completely disconnected from reality.”

The crisis has only worsened since the signing of the Abraham Accords by the US, Israel, Bahrain, and the United Arab Emirates.

“Every time I try to author an essay on the path towards peace in the Middle East, I get a million tweets about how I ridiculed the possibility of a separate peace between Israel and the Arab world,” former Secretary of State John Kerry told The Mideast Beast. “This stimulus funding would allow me to give up on geopolitical prognosticating and focus on my true passion, windsurfing.”