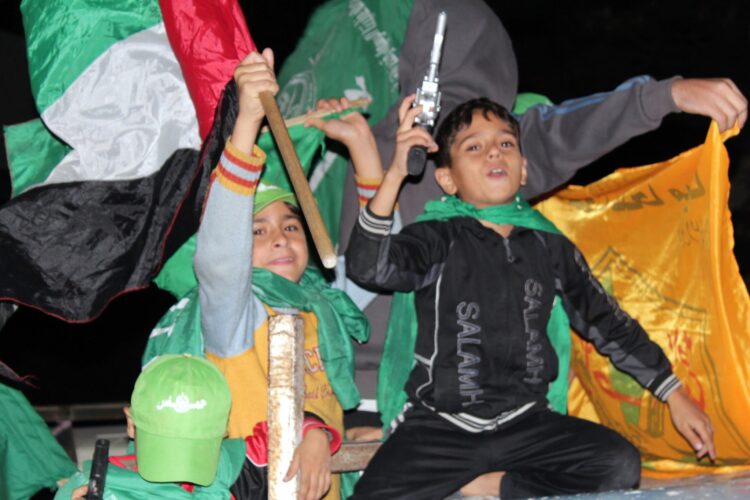 Abbas revealed the secret behind PLO’s enduring movie success. “You need generous foreign sponsors and you simply have to give what the progressive anti-racist audience wants. Our next movie, ‘Once Upon a Time…in Pallywood’ is a realistic documentary-style blockbuster about angelic multicultural transgender kids declaring an intifada against man-eating Zionist alien zombies.”