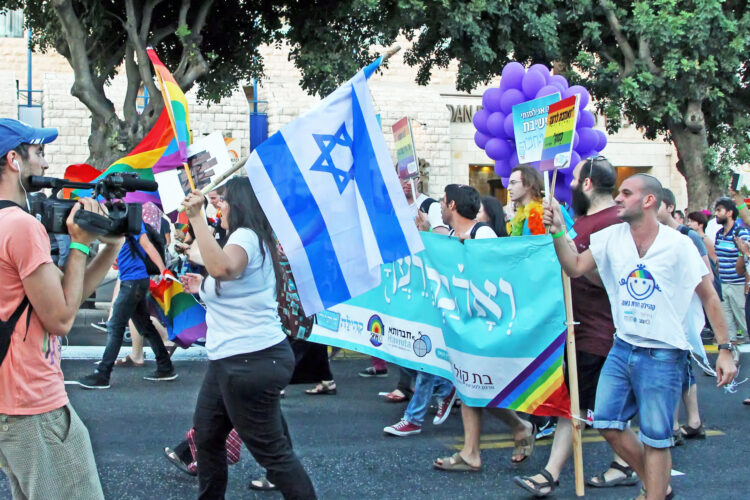 Following the stabbings of homosexuals in Jerusalem by an ultra-orthodox Jew yesterday, and admitting that he’s “not entirely sure how I let that one slip in there,” God has made an executive decision to quietly remove verse 25:17 from Leviticus, which states “Thou shalt mercilessly stab homosexuals at their parades. Do it twice if you have to.”

God quickly removed the verse from all existing bibles, hoping that people wouldn’t notice that it was in fact in there.

Responding to a request for comment by The Mideast Beast, God stated, “I don’t know, maybe I was stoned when I wrote that bit? But yea, that shit was in there. I feel a little bad about that one. They might even blame me.”

Although Jewish organizations across the religious spectrum have denounced the attack, the verses’ existence, according to analysts, “pokes major holes in their reasoning.”

“I’m really just hoping this all blows over pretty quickly. I don’t think anyone really noticed it was there. And now that this has come out, I’ve been going over the whole Bible again. I’m thinking of doing some minor edits on the stoning adulterers bit, or maybe the one about wiping out all the Amalekites and Canaanites. I just really wish I had an editor before I published that damn book.” 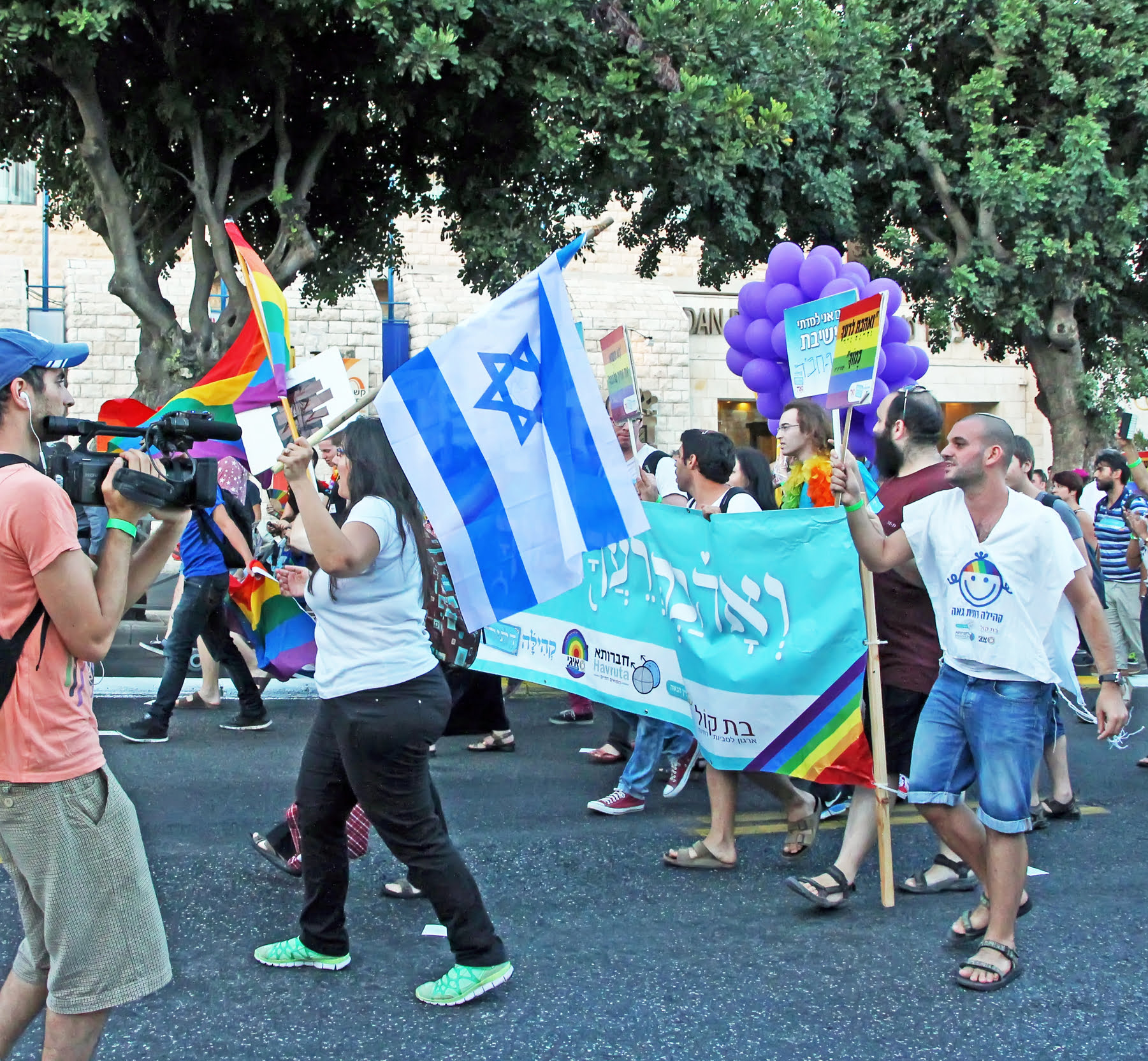