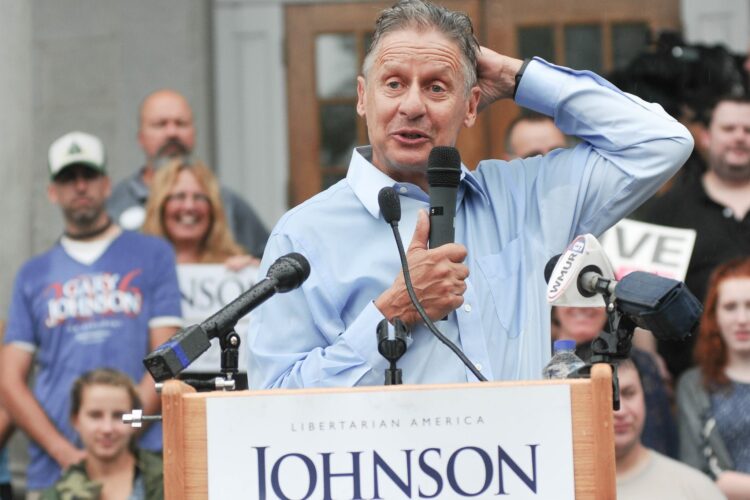 Saying he would be ready if asked by an interviewer about the ISIS-held Iraqi city, Libertarian presidential nominee Gary Johnson has reportedly memorized the entire Wikipedia page for ‘Mosul,’ which has been in the news recently as Iraqi forces try to reclaim the city.

“When Mike Barnicle tries to stump me with a ‘gotcha’ question like, ‘What do you think about Mosul?” Johnson explained, referring to his embarrassing ‘Aleppo moment’ last month, “I’ll be like, ‘Well I think that Mosul was ruled by the Abbassid Empire in the 10th Century AD and later by the Seljuks, and that it has a hot semi-arid climate with moderately wet and mild winters with scorching hot and very dry summers, and that notable Mosul residents include female architect Zaha Hadid. How about that, Mike? What do you think of Mosul?’”

As of press time, Johnson was reportedly staring blankly at CNN’s Jake Tapper after being asked whether U.S. forces should take action in Raqqa

In related news, the Libertarian nominee for President of the United States shows us his tongue.