Al Jazeera America to Shut Down, Citing “Not Enough Anti-Semites in U.S.” 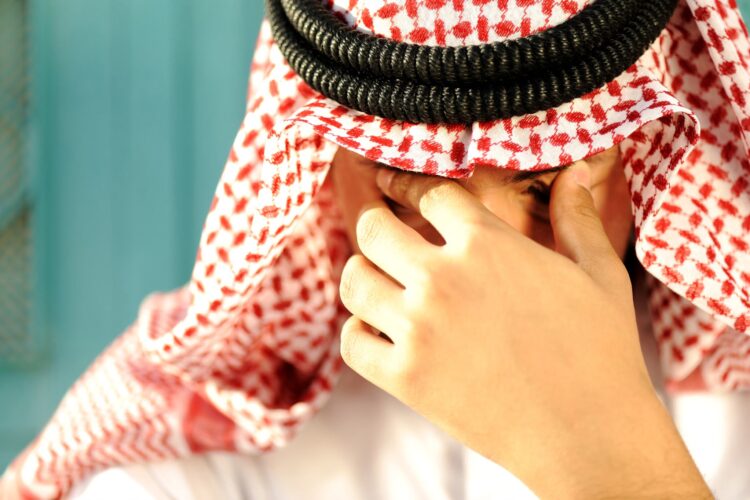 NEW YORK – Despite enjoying lavish funding from its Qatari owners, Al Jazeera America has announced that it will cease operations this September, blaming “stubbornly low rates of Jew hatred in the United States.”

Launched in 2013, Al Jazeera America (AJAM) promised to provide more serious reporting than other U.S. networks like CNN and Fox News. However, despite a massive budget from the Emir of Qatar that enabled it to recruit top journalists, AJAM struggled with persistently low ratings and was embroiled in multiple discrimination lawsuits amid accusations of anti-Semitism and sexism.

In a statement, CEO Al Anstey said: “The low rates of U.S. anti-Semitism make our business model unsustainable. While we did our best to boost Jew hatred with numerous unbalanced stories accusing Israel of causing all the Middle East’s wars, U.S. viewers just wouldn’t buy it. Instead, we will redirect AJAM’s budget to our global Al Jazeera English operation, with a special emphasis on Europe, where thriving rates of anti-Semitism make it an ideal market.”