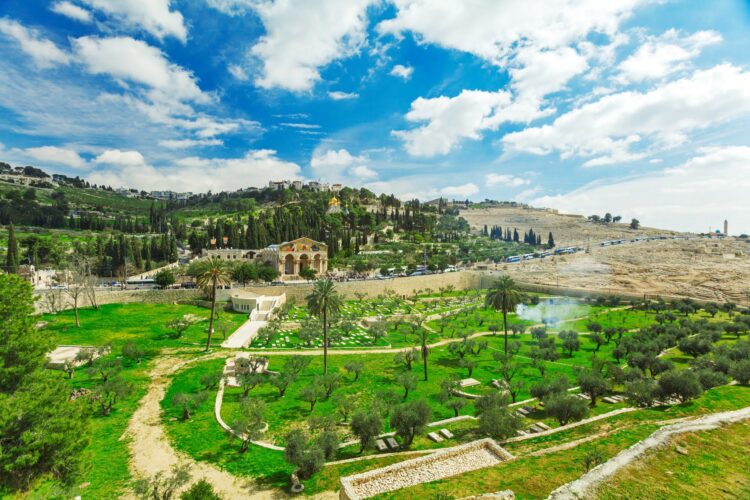 Calling for a de-escalation of violence following a recent wave of terror that has erupted in Israel and the West Bank, Israel and Hamas have jointly described the current situation as “senseless,” and “stupid now that the weather is so pleasant.”

Hamas spokesman Ahmed al-Tabi told The Mideast Beast, “war makes sense in the summer because it’s hot as balls, and everyone is pissed off anyway.” He further cited statistical data showing that “it’s just now becoming so beautiful and green, so maybe let’s not do this right now.”

RELATED: Special Report: A Bunch of Our Guys Killed a Bunch of Their Guys

“Truthfully, Hamas is absolutely right,” said IDF brigadier-general Tal Maoz. “Wars are for the summer only. That’s when we conduct all our operations, and we refuse to compromise on that principle. Right now, we’re really trying to avoid violence, and just go for a nice hike instead. So, how about everyone just chill the fuck out? Sound good?”

Furthermore, a rather astonishing survey conducted by the Institute for State the Fucking Obvious has revealed that most Israelis and Palestinians prefer not to be stabbed or beaten to death. So seriously, maybe they should just stop right now. 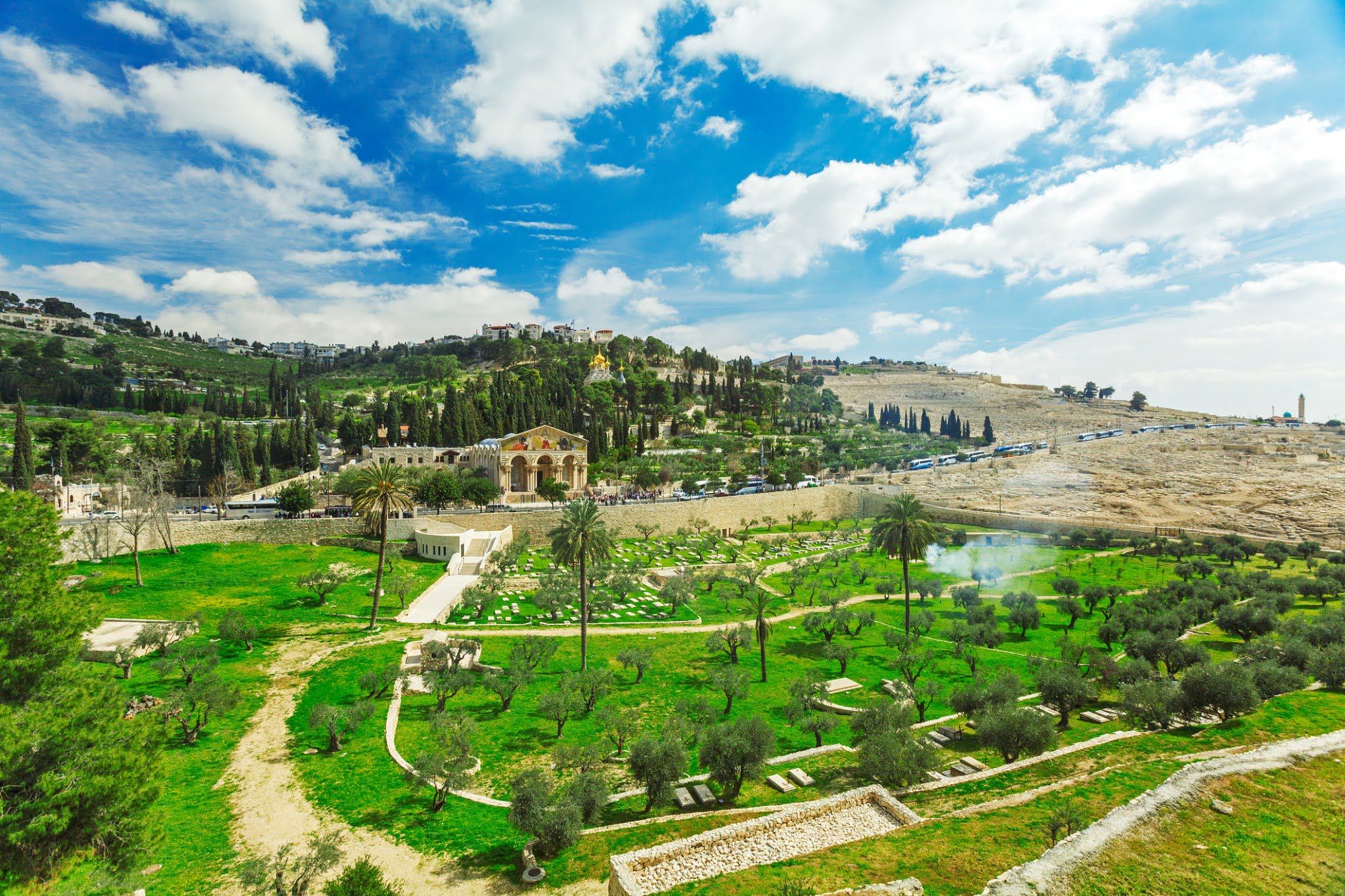