As the Caliphate Collapses, ISIS Hands Out Feedback Forms to Residents 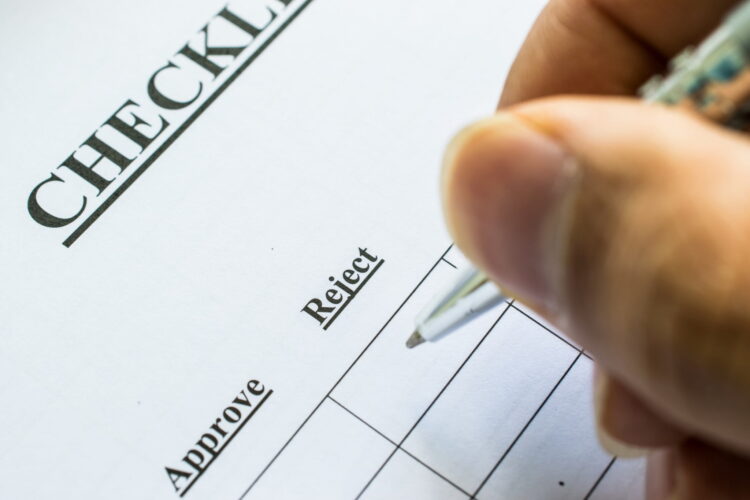 Following increasing pressure on its strongholds, ISIS has decided to hand out feedback forms to its residents.

ISIS leader, Abu Bakr al-Baghdadi, wrote a foreword to the form: “Thank you for going on this magnificent journey with us. We want to ask our Muslim brothers to just take five minutes out of their day to give some honest feedback on the regime. We want to make things as good as possible for our residents, within our parochial and rigid interpretation of the Holy Koran, of course.”

The form asks residents to rank many elements of the caliphate, and some residents, such as Abdul Fatah did not hold back on the form: “To be frank, the television quality went downhill. It obviously wasn’t ideal to be at perpetual war, either.”

Other residents, however, were far more sceptical.  Hassan Al-Hassan argued the whole form was a ploy to gauge your loyalty: “One question asked how did you feel about the implementation of Sharia Law? The options were ‘excellent’, ‘wonderful’, or ‘fantastic’. Something about those options just made me think that this wasn’t about ‘honest’ feedback.”

However, the completion rate was very high. According to ISIS officials, this had nothing to do with the fact that “several people were forced to complete the form under duress.” Instead, they pointed to the incentive for completing the feedback form, which was entry into a raffle which could earn the lucky winner a 200 dinar Amazon voucher, with the runners-up winning a free spa day. 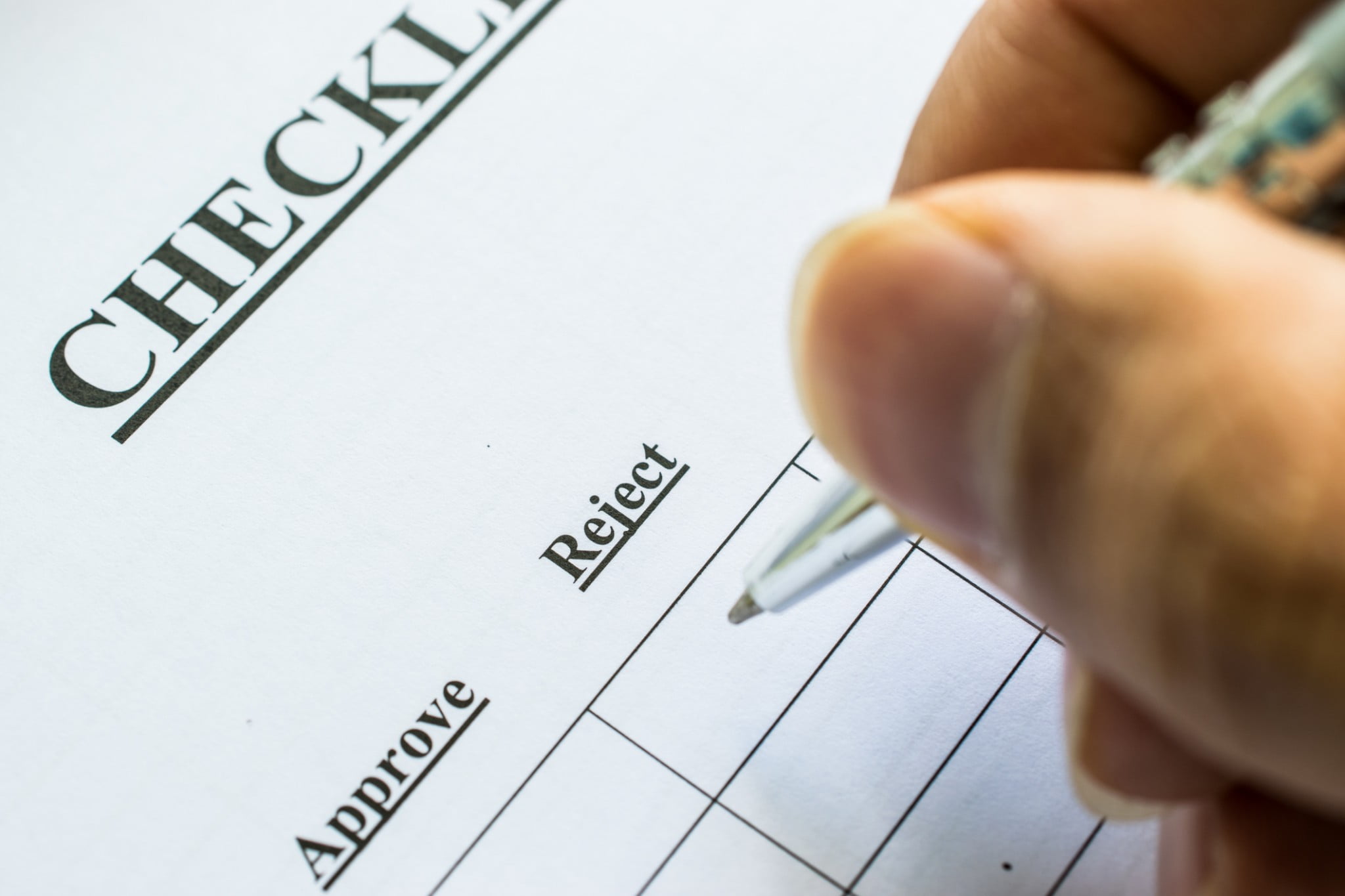