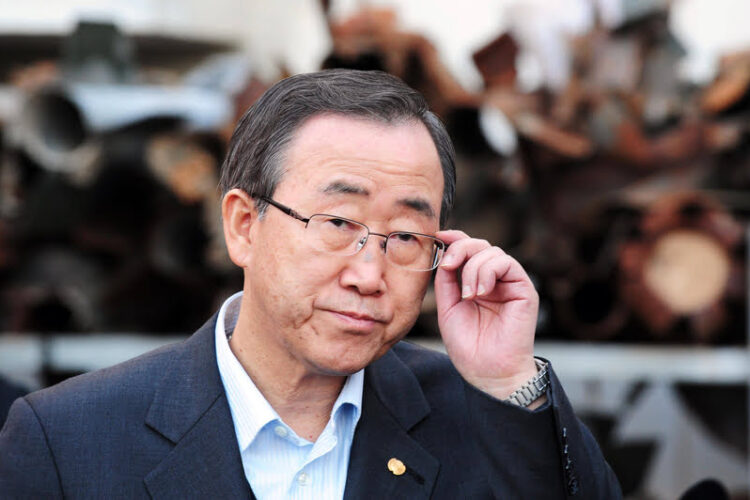 The State of Israel is bracing its Jewish ballsack for an upcoming UN inquiry into the 2014 war between Gaza and Israel. To keep things balanced, the UN has appointed one member from each Arab state and one collector of human heads from ISIS to participate in the inquiry. “We didn’t think it would be fair to leave anyone out,” said one UN spokesperson. “It seemed right to add ISIS to the list since, let’s face it, they’ll have a state sooner than the Palestinians will.”

Strangely however, Israeli officials seem far more concerned with the participants’ hectic schedules than with the inquiry itself. “How can ISIS possibly be involved?” asked one Israeli foreign affairs spokeswoman. It’s not that we don’t respect their opinion on matters such as war crimes, but how can you expect them to participate in an inquiry when their busy slicing and dicing their way through the region like a professional chef? And anyone that they could spare is too busy judging The First Annual ISIS ‘Best Beheader’ contest. It just seems an unfair burden on the burgeoning new Caliphate, no?”

Prime Minister Netanyahu was also concerned for the schedules of participants. “Can you really expect President Assad to spare anyone during these trying times in Syria? He’s inching close to the 300,000 mark, not to mention his current struggles with trying to maintain his sarin-solution to ‘The Troubles’. It makes no sense why the UN would want to impede upon his busy schedule.”

Even Lieberman, Israel’s loudmouth and slightly chubby Minister of Parliament seemed concerned for the parties involved, specifically referring to Hizballah’s leader. “Give Nasrallah a break! The guy’s life is like a groundhog, only popping his head above ground once a year to check the Israeli weather. Look, all he’s doing is simply trying to maintain terrorist activity by smuggling drugs across three continents; do you have any idea the amount of time and resources that takes? Plus, his army is fighting in too many places to even bother counting, and he’s putting a lot of effort into retaining control of half of a country they stole…I mean ‘currently reside in’. My bad! I just can’t see why the UN would bother one of the busiest men in the world.

In related news, while Israel says, “fuck that” to a UN inquiry, it has said it will gladly agree to an investigation led by AIPAC.