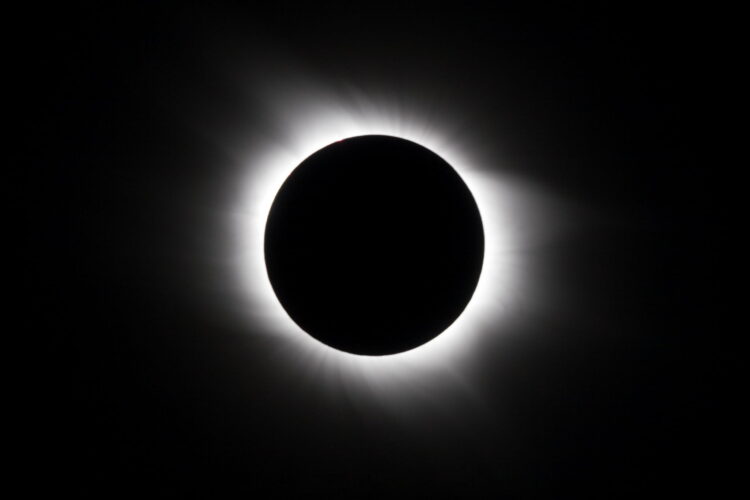 Islamic State has issued a public statement claiming responsibility for an attack of ‘astronomical proportion’ against the United States, ‘from coast to coast’ on 21 August. According to one ISIS spokesperson, the organization has taken full responsibility for the recent solar eclipse. Military defeats in Iraq and increasing pressure on territorial bases in Syria have led the group to seek new avenues of assault. Sources close to Abu Bakr al-Baghdadi, the leader of ISIS, told The Mideast Beast that their leader was displeased with the rate of terrorist attacks in the Western world and instead pleaded with his inner-circle to deliver an attack “of astronomical proportions”.

While the eclipse represented a peak for ISIS outreach, drawing millions of viewers across the USA, NASA issued a warning that unprotected exposure to the eclipse could lead to blindness. Abu Fatima al-Jaheishi, the deputy leader of ISIS in Iraq, expressed frustration at the ease with which their plans were foiled: “We blew this year’s entire budget on this and it was defeated by a pair of cardboard spectacles. I told al-Baghdadi that we should’ve taken a more conventional approach, but he was adamant that he wanted to try something more ‘experimental’. To say that we are disappointed would be an understatement.”

Despite warnings, President Donald Trump looked directly at the eclipse without protective glasses. However, he prevailed unharmed, stating that “scientists were wrong about global warming, so why would I trust them on this one? As for ISIS, they’re bad people, but I have to commend them for the show they put on today. It was spectacular.” 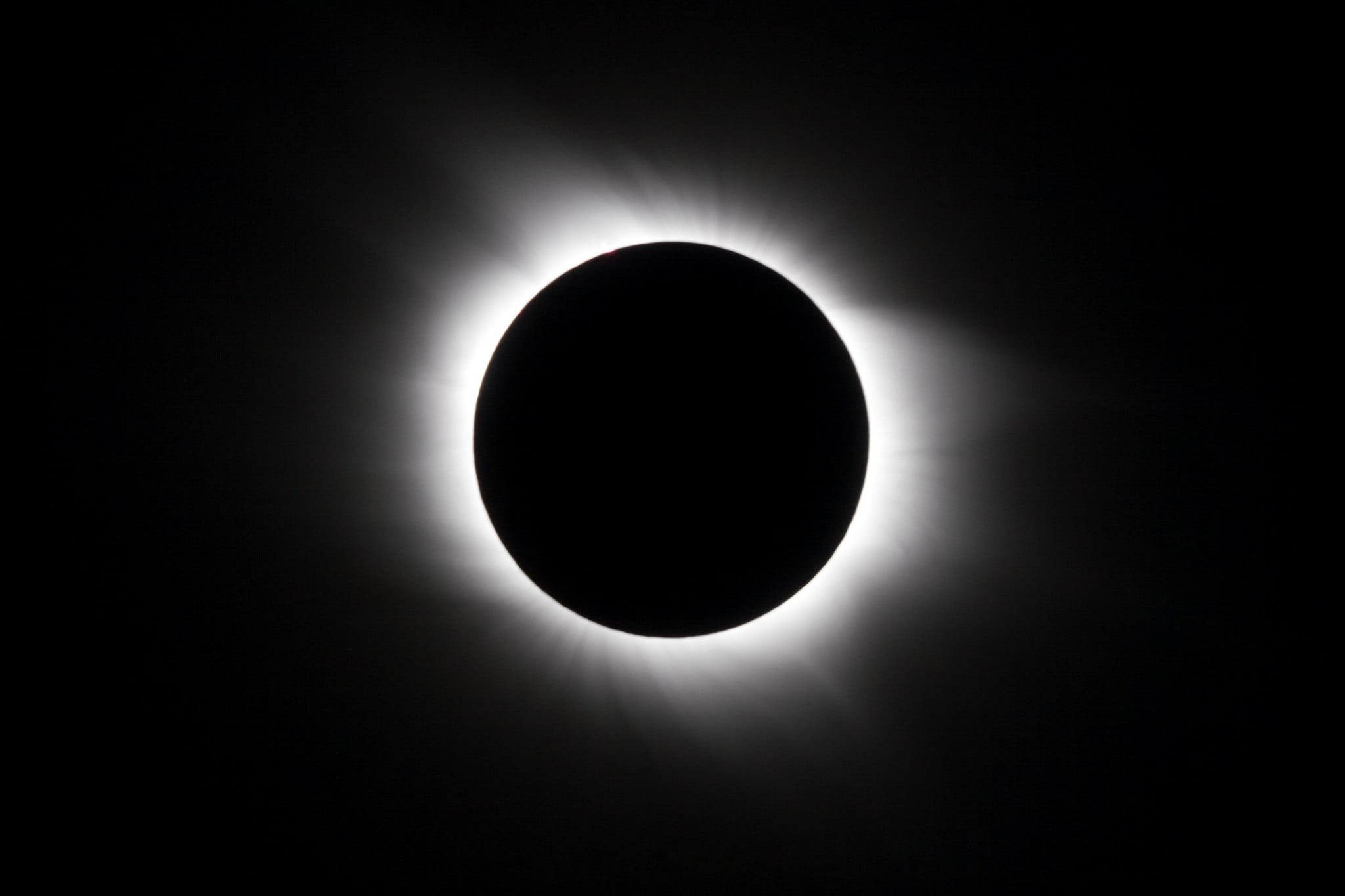