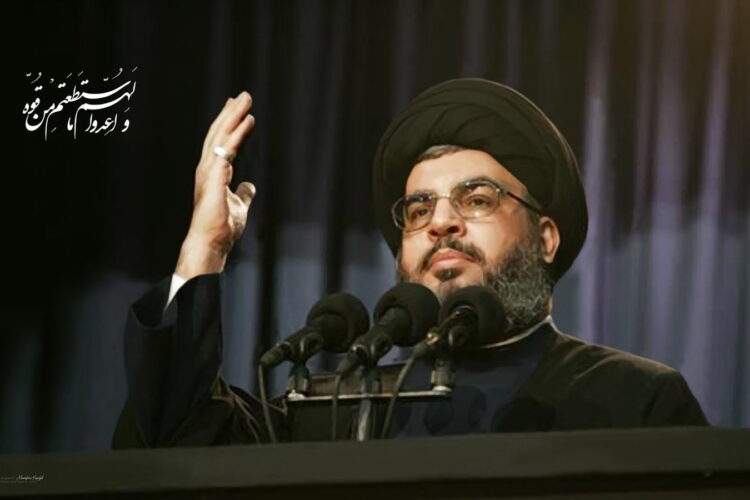 The Arab league recently voted to formally brand the Shia militant group Hezbollah a terrorist organization. The move was seen as a show of strength by Saudi Arabia that would further deepen tensions between the Kingdom and its major regional rival Iran, who backs the Shiite Lebanese organization.

Hezbollah Secretary-General Hassan Nasrallah openly condemned the move calling it ‘provocative’ but also took the opportunity to reflect on the organizations need to re-establish itself within the militant community. “We’d be lying if we didn’t acknowledge our decreasing brand recognition, we are lagging behind our competitors”. This led to Nasrallah reaching out to a London-based branding agency, where he was put in touch with the organization’s partner.

“This project was a toughie. You have ISIS, who have cornered the ‘medieval appeal’ market. Then you have Al Qaeda, who have lagged recently but are still a classic. And that’s not even getting into the off-shoots… they’ve got stiff competition”. He began by explaining a need to revamp the entire brand. “Let’s start with the name. The heavy ‘Z’ sound is so out. For marketing purposes, it’s all about those softer names. Also, what’s the deal with that yellow on green color scheme? You’re a terrorist organization, not the Brazilian football team”

A grand unveiling has been planned for summer 2016 in Beirut, with Diddy already being booked as the musical act for the night. Nasrallah has been tight-lipped about any details, only saying with a wry smile, “You will have to tune in and watch just like everyone else”.

Leaked documents obtained by The Mideast Beast have claimed the organization will be renaming itself ‘Hessbol’ while implementing a smokey grey/lavender color scheme.