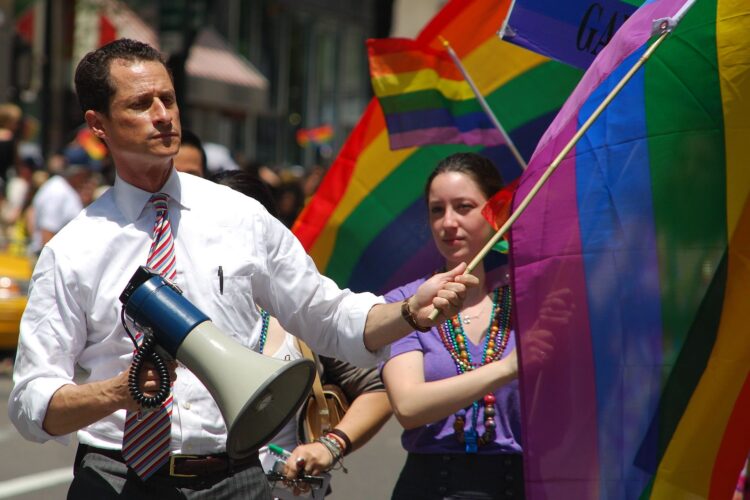 Saying that they now understood the imperative for the ban, liberal activists in the Islamic Republic of Iran have dropped their demand that the government lift its ban on Twitter.

“While being denied the basic freedom of speech and assembly that Twitter allows is unfair and repressive, at least we don’t have old perverts sending us pictures of their dicks,” one Iranian reformist told The Mideast Beast, referring to former congressman Anthony Weiner. “While we’d love to have Twitter as a tool for political and social organization, it’s not worth taking the risk of having to see this guy’s balls.”

Weiner, once considered a leading candidate for mayor of New York City, was forced to resign from congress after he accidentally Tweeted a picture of himself in his underwear, next to his son.

On Friday, Weiner announced that he’s pondering moving to Iran, saying the country’s Twitter ban was the only way he could stop himself from sexting strangers.

“It’s really unfair that people blame me for all the dick-pics I send to random women, when really it’s America that’s to blame,” Weiner said. “If our country had enlightened laws like Iran, none of this would have happened and I’d be mayor right now.” 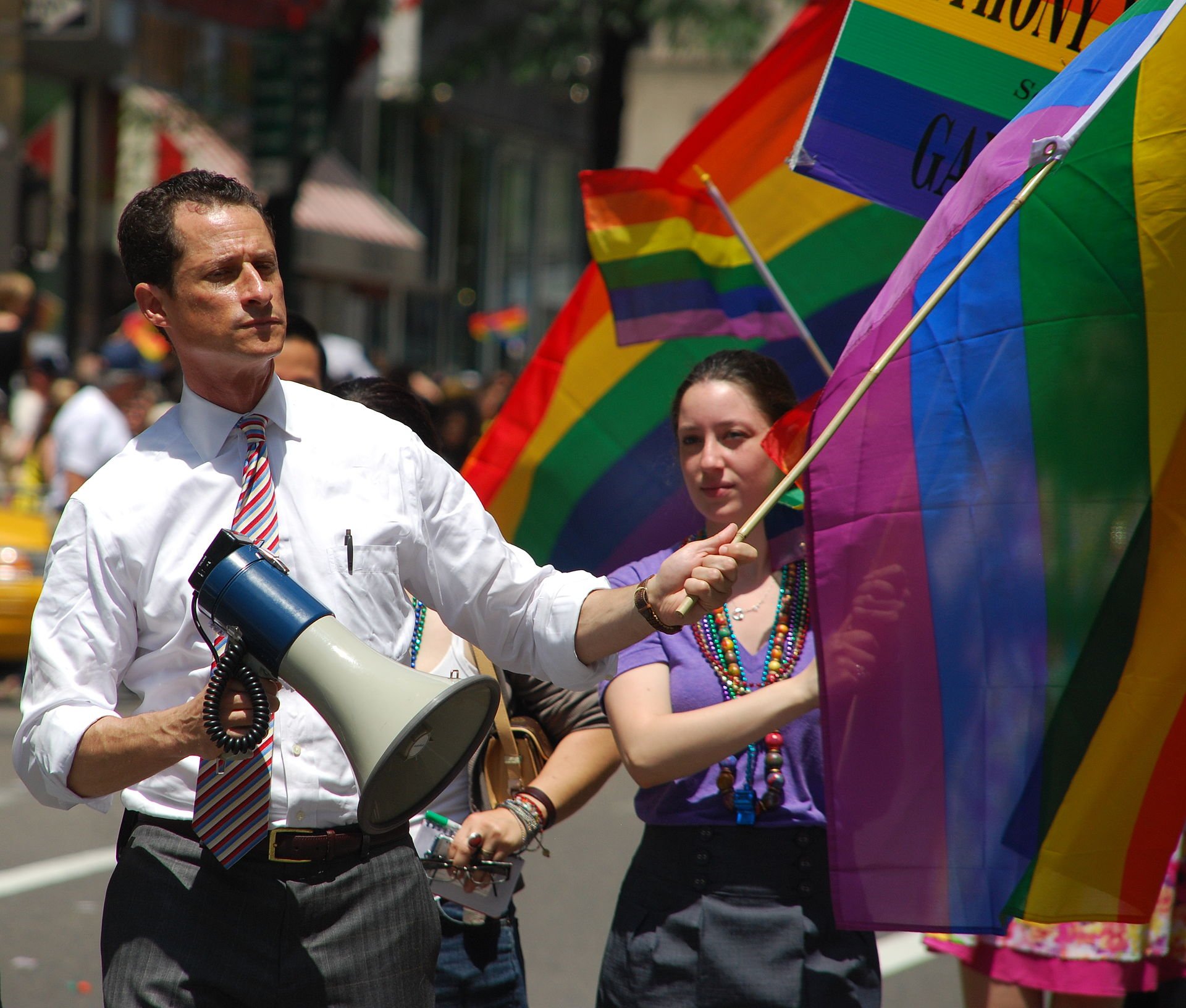