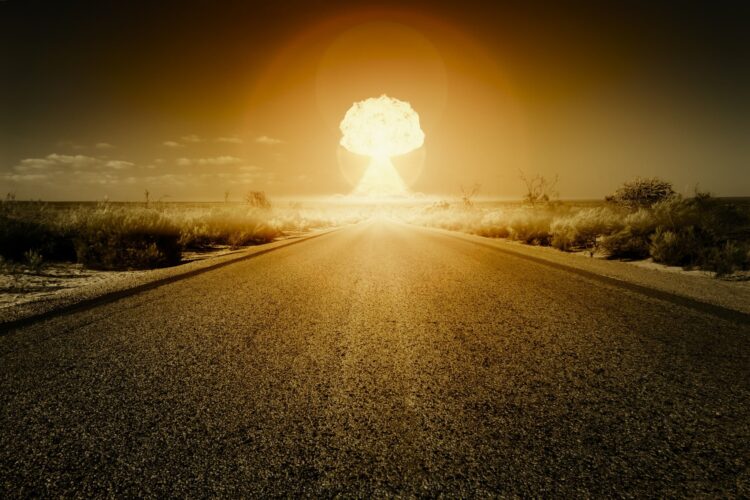 The Israeli government has long pursued a stance of “nuclear ambiguity,” neither denying nor admitting to possessing stocks of nuclear weapons. However, recently the government has pretty much stopped caring, and is only not telling America about the weapons.

According to the transcript of a conversation obtained by The Israeli Daily, India asked Israel:

“Soooo, do you guys really have nukes?’ during an awkward pause in the conversation.

Israel reportedly glanced dartingly around the room and replied “dude I haven’t told anyone, why am I gonna tell you?’

“Ok so yea, we’ve had nukes for a while”

“But seriously do not tell anyone, especially not our mommy and daddy, I mean America. They’d be really pissed”

“Yea, yea for sure, hahahaha that’s some meta-shit!”

It has been reported in various media outlets that America has known for a while, but simply isn’t saying anything. According to a statement by released by the United States “frankly, as parents, we mean ‘friend of Israel’, we’re more disappointed than angry.”