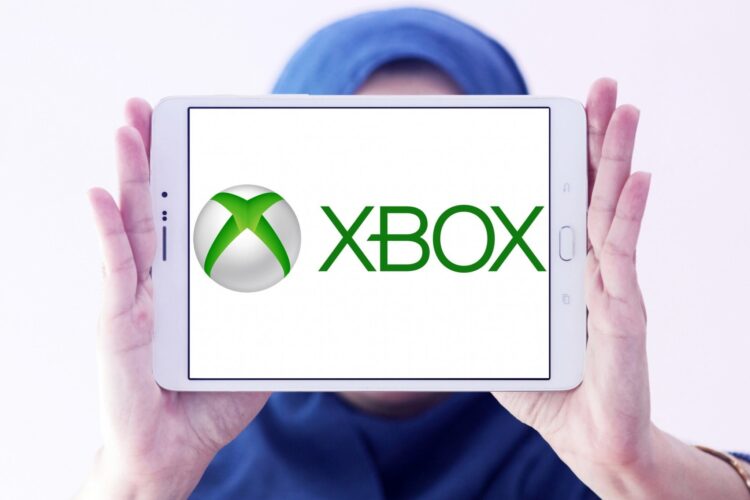 Following a story in the Washington Post, journalists and pundits have questioned whether Jared Kushner had anything to do with the recent shakeups in Saudi Arabia. It claimed, “The two princes are said to have stayed up until nearly 4 am several nights, swapping stories and planning strategy.”

Saudi Crown Prince Mohammed bin Salman recently had several princes and other high profile individuals detained in the kingdom on charges of corruption. After a request from The Mideast Beast, the Secret Service confirmed that “Mr. Kushner and the Crown prince were in the prince’s man cave till 4 am playing Xbox online.” and a royal spokesperson stated that the prince does not take policy advice “from a dude who wore body armor over his blazer”.

The State Department has not released an official statement on what Kushner and the Prince discussed, but the rhythmic thumping of someone banging their head against a desk could be heard from Rex Tillerson’s office. 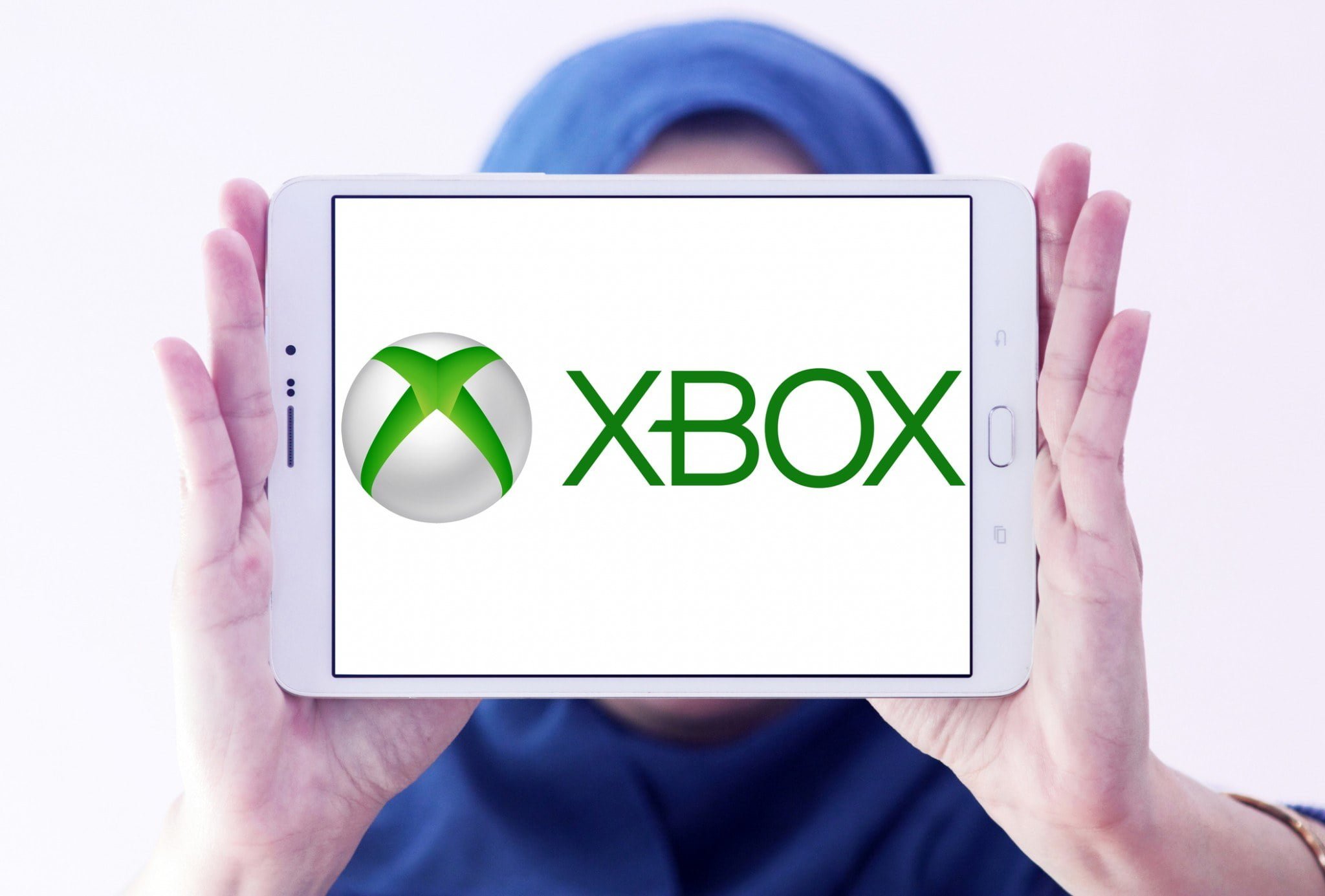