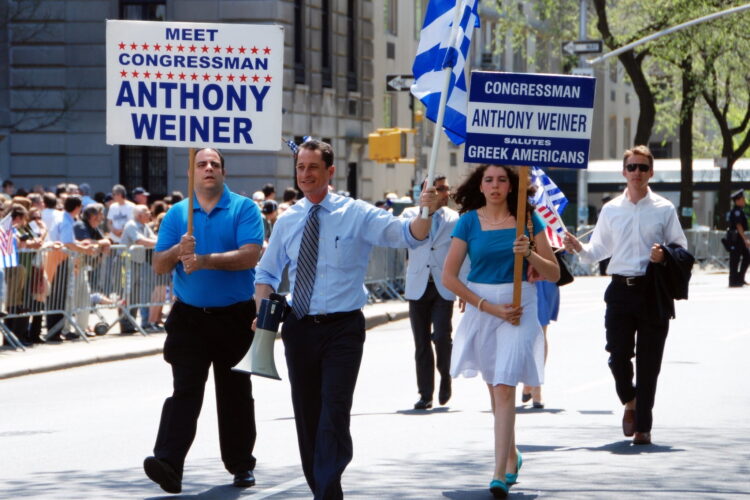 In a crucial amendment to her widespread desire to spread Sharia law across the country, a spokesman for Hillary Clinton has explained that this will only actually apply to Anthony Weiner come 2017.

“As many Breitbart readers know, we’ve been toying with replacing the red, white and blue with the black and white for some time. But to be honest we’re beginning to think its gonna all be too much trouble. We’ve decided that we can just let the Westboro Baptist Church handle the irrational hatred of gays, and we can keep on electrocuting our felons rather than beheading them.”

“However, we are drawing the line at Weiner whipping out his little general for the ladies when his four-year-old son is lying next to him in bed. So Day One of the Clinton administration is going to see a new law which will apply strict Shari law just to Weiner. That means we can get him under ‘zina’, as we are pretty certain more than four people saw it on Snapchat.”

“We will be planning the stoning to coincide with the first State of the Union address. Everyone will be handed a rock as they leave, and in a show of bipartisanship, which we suspect won’t stretch past Easter, we will be inviting everyone to launch fastballs at him as he’s tied to the base of the Washington Monument.”

“Then it’s back to the White House for mint tea and hummus.” 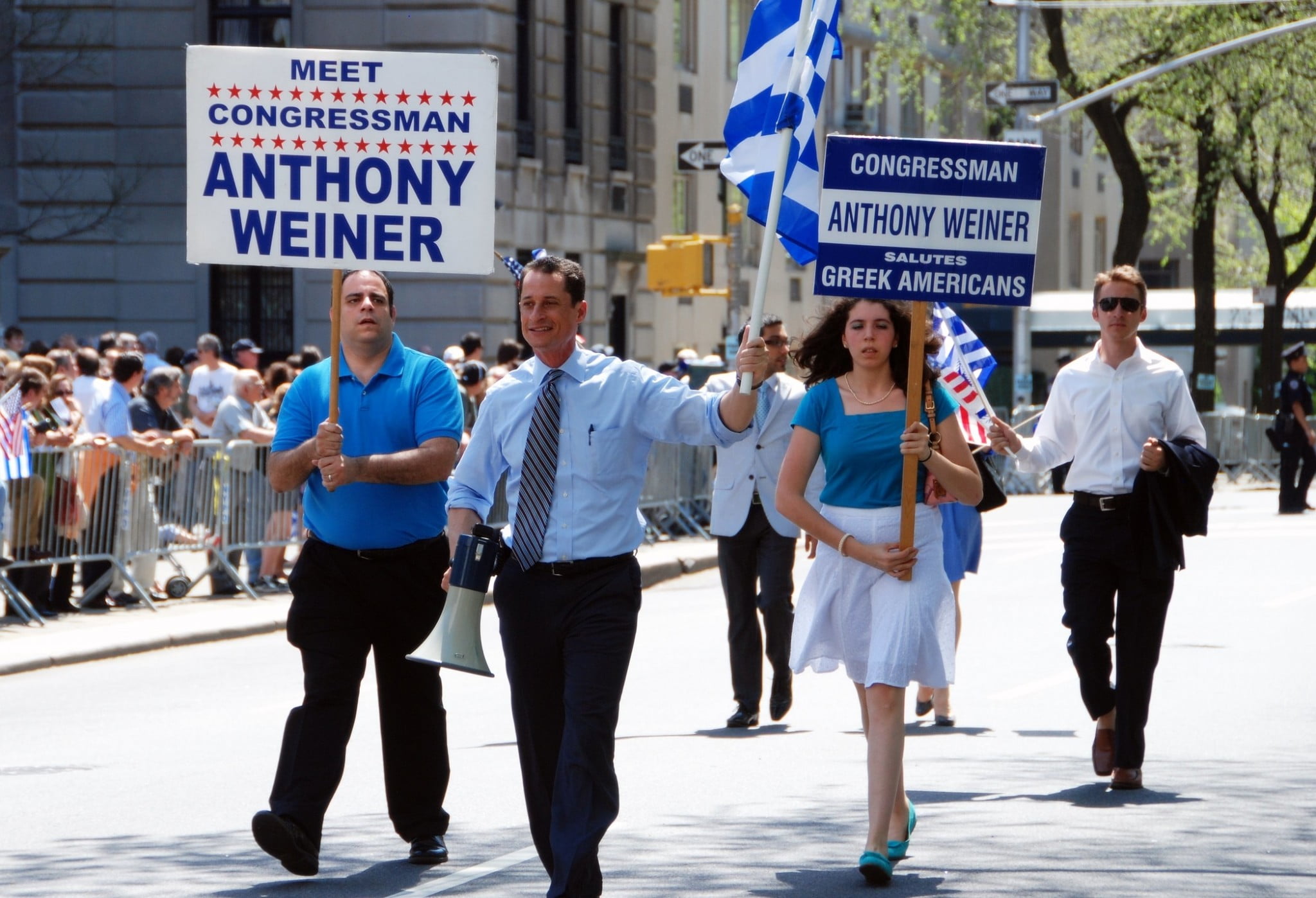