Female Suicide Bomber Shocked to Only Receive 63 Virgins in Paradise 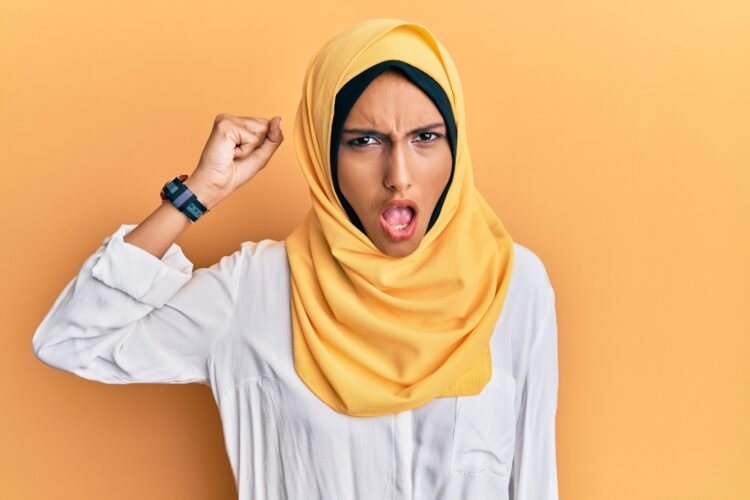 Calling it a shocking example of what she referred to as the “Virgin Gap,” a female suicide bomber who recently blew up a school bus was stunned to learn that she would only receive 82 percent of the virgins that male terrorists are entitled to upon entering paradise.

“I blew up that school bus just as well as any heroic male martyr would have, but instead of the 72 virgins the Quran promises us, I only got 63,” said Hayat al-Boomi, who targeted a group of Shiite children in Baghdad on behalf of ISIS. “I never imagined I’d be treated this way because of my gender.”

With a growing number of women carrying out suicide attacks for ISIS, the Virgin Gap has become a problem for the ever-dwindling Islamic State. The caliph without a caliphate, Abu Ibrahim al-Hashimi al-Qurashi, has promised legislation to address the issue, but in the meantime the disparity has cost ISIS some of its left-wing supporters.

“While I applaud ISIS for its positions on Israel, the United States, the West in general, and capitalism, I cannot actively support them until they address their Arab male privilege,” former UK Labour leader Jeremy Corbyn stated. “The fact that a woman can blow up a school bus full of young children and be compensated less than her male colleagues is, frankly, unconscionable.”