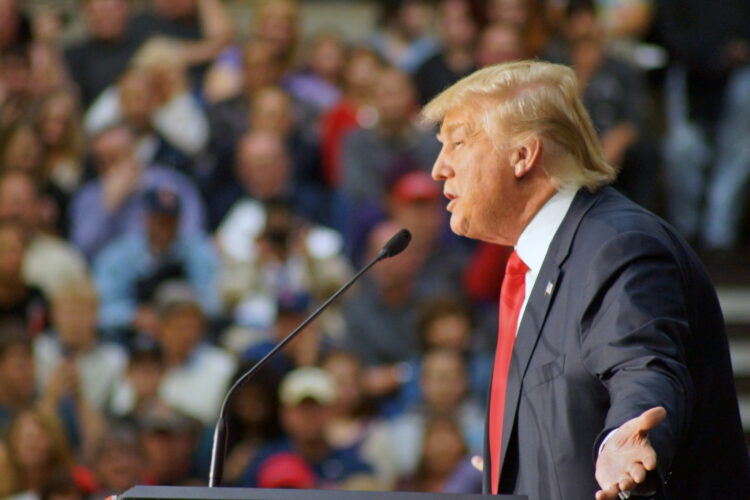 IRAQ – Territory controlled by ISIS is a bit like a seedy strip club, nobody inside really wins, but it’s especially bad for the women there.  As more information leaks out of the caliphate the world is finding out how dysfunctional and unhealthy it is on the inside, just like the souls of men in that strip club. With the U.S. Presidential election looming, the world is watching with baited breath to see which candidate, and thus which strategy to deal with ISIS, will be instated.  Until recently, female captives of ISIS didn’t seem to care who tried to help them.  However, with a recording of Donald Trump coming to light recently in which he boasts about assaulting women, even those in dire need of aid are wary of a what a red, white, blue and orange rescue might look like.

“Look, we still want to be rescued.  Badly,” an ISIS prisoner told The Mideast Beast via anonymous contacts.  “But, given the option, we’d prefer not to be dragged out of this hell-on-Earth by our pussies. And although we all recognise the demands of the 24-hour news cycle that would require us to line up in the Rose Garden to thank President Trump personally, we’re not sure that his ‘star power’ entitles him to ‘grab our pussies’ or bang us afterwards. Still, at least he’s not a cigar smoker….” 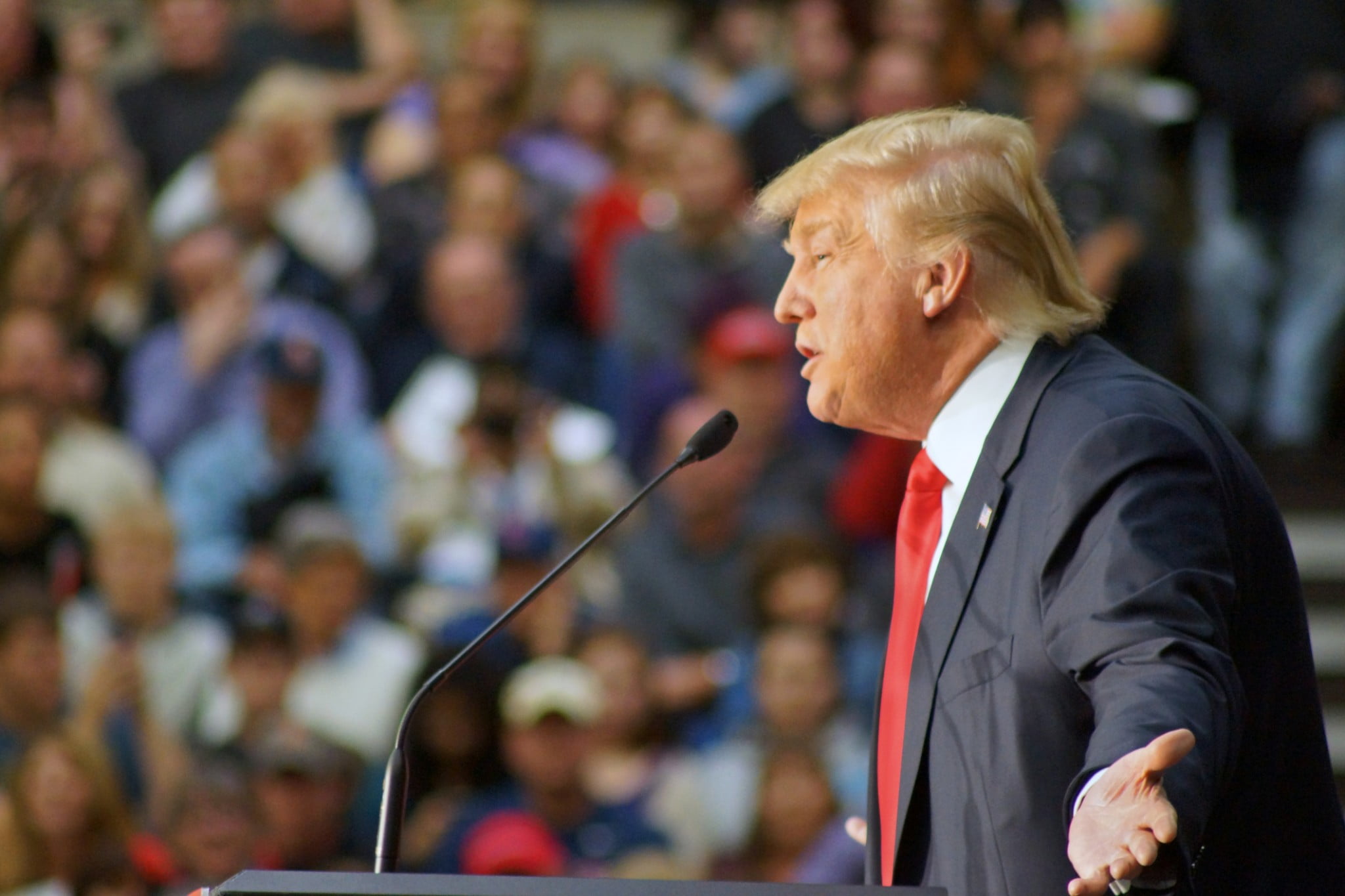