Is Angelina Jolie Set to Quit UN Following Pull Out of Yemen? 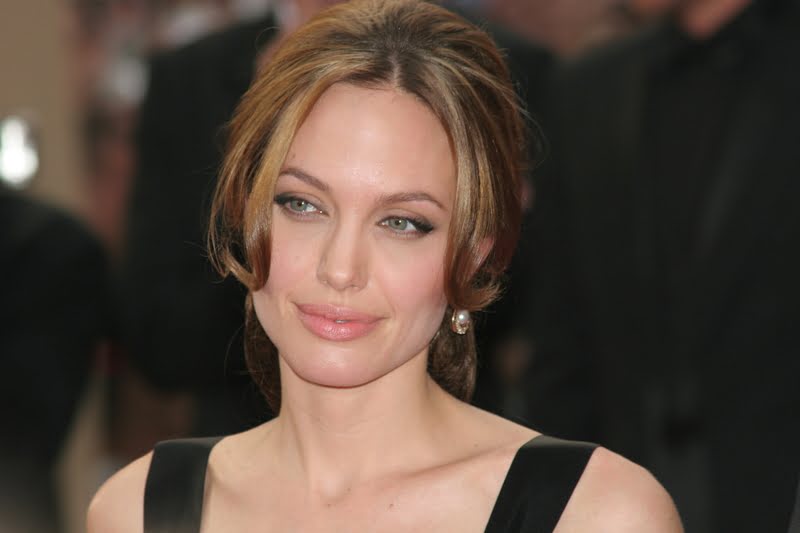 Rumors abound that Angelina Jolie, one of the most powerful women in the world, is set to resign as United Nations High Commissioner for Refugees Ambassador in response to the organization’s withdrawal from Yemen.

“150 UN staffers fled Yemen’s capital over the weekend. Were the peace talks cut out in post-production? Great, another country with a refugee crisis that I have to learn lines for. I’m tired of doing sequels. See you at Cannes. Ciao,” The actress, filmmaker and humanitarian stated on Monday.

Ms Jolie explained that she first became involved with humanitarian efforts around the world because she “wanted to focus less on acting in order to be an agent of change.”

However, a visibly dejected Jolie concluded, “The United Nations is little more than a giant school for really bad actors. Kofi Anan? About as genuine as a pop up ad. Ban Ki-Moon? Has the charisma of a used Maxipad. You know how many times I caught dysentery while visiting refugee camps in Africa? Man, I’d like the last fifteen years of my life back.”

Whether rumors of her resignation from the United Nations are true or not, the Oscar-winning actress is optimistic about the future. “I’ve always wanted to combine my two loves: acting and activism. So, I’ve accepted an invitation to become the worldwide spokesperson for an organization speaking out against the negative portrayal of snakes in movies,” Jolie announced.