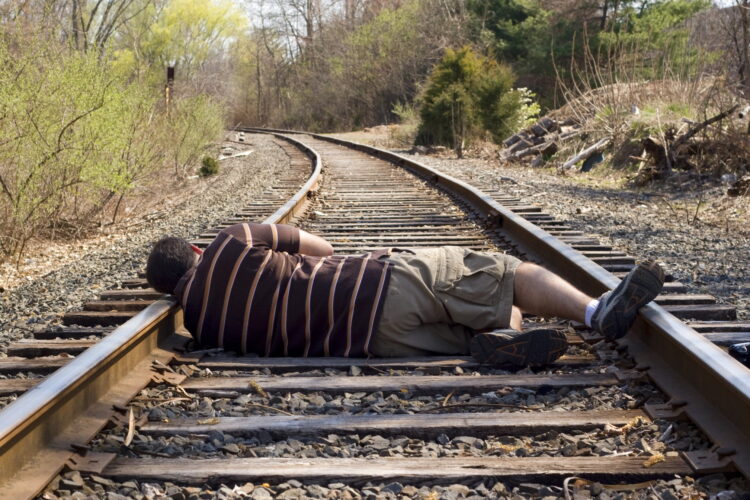 From The Onion to The Mideast Beast, hundreds of satire writers have resolved to kill themselves on November 8 should Democratic presidential front-runner Hillary Clinton defeat GOP nominee Donald Trump, a months-long TMB investigation can reveal.

“With the shit that pours out of that orange buffoon’s mouth, my articles over the past year have practically written themselves,” said one writer from The Onion, who is planning to jump from Chicago’s Willis Tower along with scores of colleagues. Employees at the Daily Show voiced similar sentiments: “If Trump loses, I’m taking a one-way elevator ride up the Empire State Building with 20 of my co-workers,” a morose comedian said. “Don’t get me wrong – as a disabled Muslim, I find him despicable, but for an underpaid satirist, Trump’s pure gold, and totally worth the tsunami of bigotry he’s unleashed on America…”

In response, alarmed editors are taking preventative steps, such as dispensing free anti-depressants and Xanax-laced beverages. “Traffic may plummet, and jokes become harder to conceive, but life must go on,” said The Mideast Beast’s managing editor, Tomer Ben-Tikvah, who has instituted mandatory therapy for his writers, as well as confiscating all office knives, scissors and even shoelaces.

That said, British satirists are decidedly less gloomy, citing their new foreign secretary. “With that Trumpian look-and-sound-alike as our face to the world, there’s still hope,” said one of The Daily Mash’s writers about Boris Johnson, who – among other outrageous things – has said Hillary Clinton resembles “a sadistic nurse in a mental hospital,” wrote a poem about Turkey’s president fornicating with a goat, and claimed that voting for his Tory party will “cause your wife to have bigger breasts and increase your chances of owning a BMW M3.” 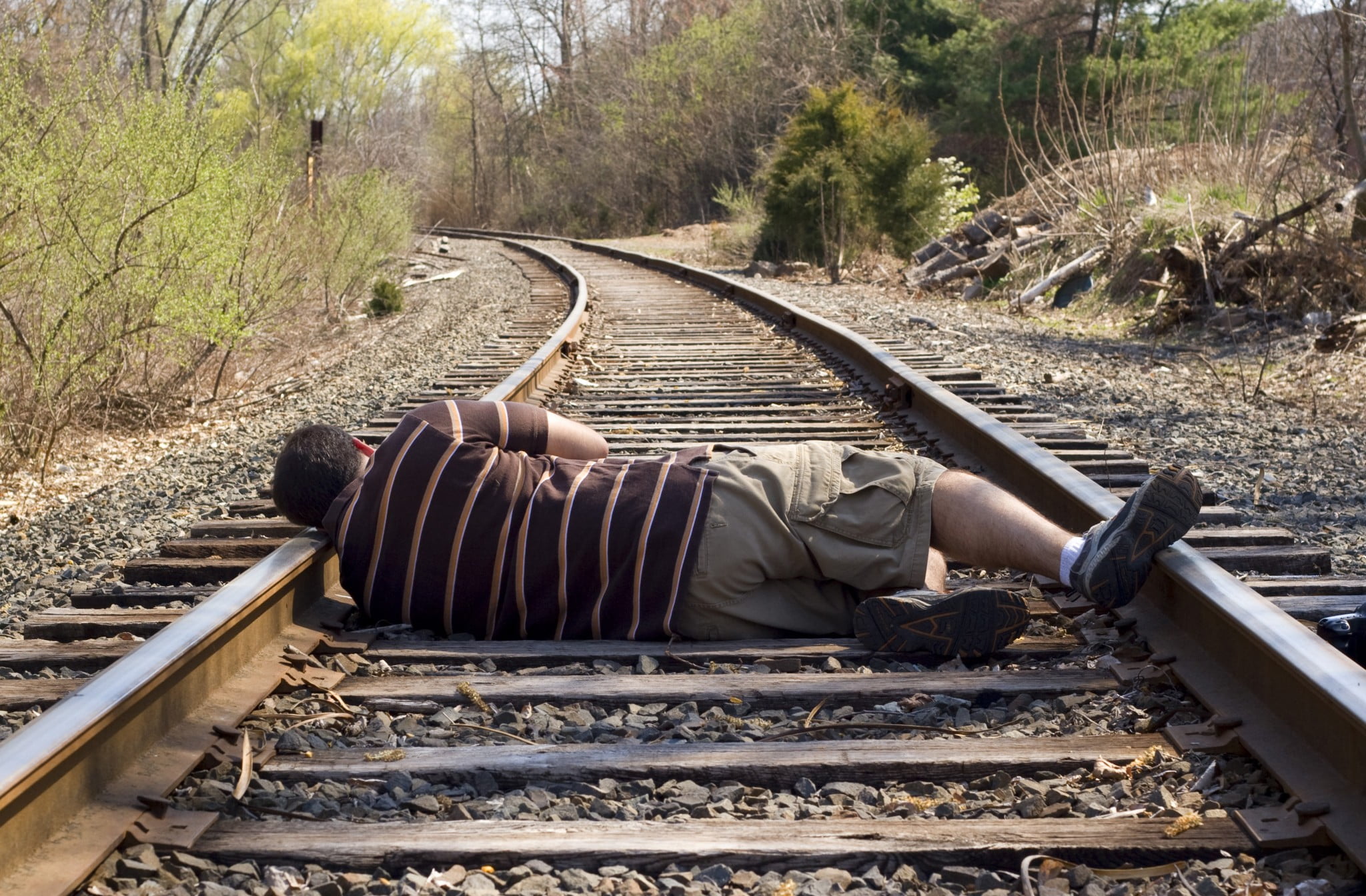