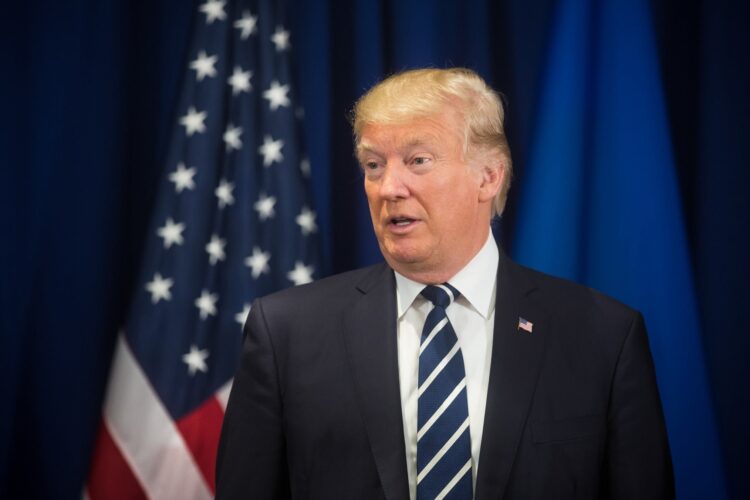 Estimates that Trump will have made a record 2000 false claims during his first year as POTUS have prompted the editors of The Mideast Beast to offer him a part-time position on TMB’s writing team. According to Reuters, Trump was the ultimate source of fake news this past year, and consequently should be targeting himself in his attempts to eliminate fake news sources.

Analyses have shown that during 2017 Trump invented more facts about Middle Eastern affairs than the entire TMB staff did collectively.  As a result, TMB’s main source of competition – which in the past were The Onion and Duffel Blog – is now Trump’s twitter account, which many readers flock to as their main source of satirical news.

TMB’s editor-in-chief commented: “After covering Trump’s political profile for the past year, we’ve assessed that he has an uncanny knack for not reporting the truth. We’re confident our site will serve as a great outlet for him to channel his creative juices, and that he’ll be a welcome addition to our less-than-ordinary team.”

As of press time, Trump has neither accepted nor declined the offer, but is expected to tweet about it by lunchtime.