After Erdogan’s Revelation, Muslim Leaders Say Islam is Not to Blame for America’s Problems 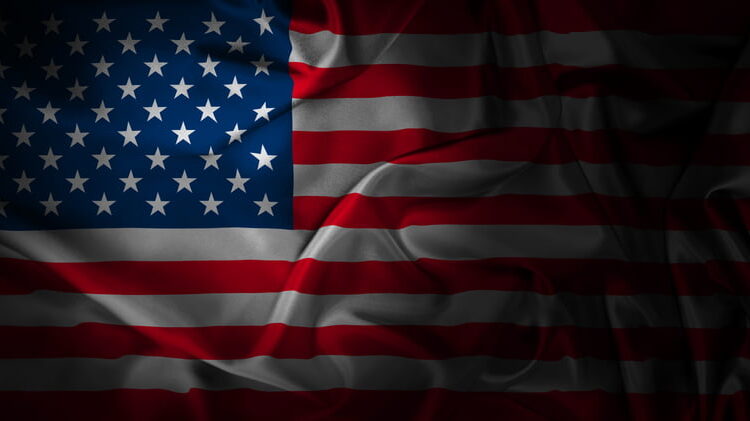 After Turkish Premiere Recap Erdogan revealed only 24 months ago that America was discovered by Muslims, religious leaders from across the Muslim world continue to assert that the faith takes no responsibility for the current state of the country.

“As a Muslim, I would like to make abundantly clear that we are not to blame for anything that’s taken place in America for the past 800 years,” said Abdullah bin Abdul Muhsen, Secretary-General of the Muslim World League. “Islam is a religion of peace, wisdom and justice;  Duck Dynasty, Ted Cruz and New Jersey are in no way representative of our faith.”

In light of Erdogan’s revelation, both Sunni and Shia clerics rushed to defend their religion from its newfound association with the United States.

RELATED: ISIS: “Muslims Discovered America…And We Want it Back”

“While Americans such as Miley Cyrus, Charles Manson and Obama may claim they are acting in the name of Islam, their actions are in fact blatant violations of Sharia Law,” influential Shia leader Ali Sistani explained. “Twerking is just something you are going to have take the blame for.”

Further, Muslim leaders argued, their community had no obligation to intervene in the Americas despite being responsible for their discovery. “We have enough problems in Syria, Iraq, Libya and Nigeria,” commented Mr Muhsen. “The last thing we need now is to add Florida to our plate.”