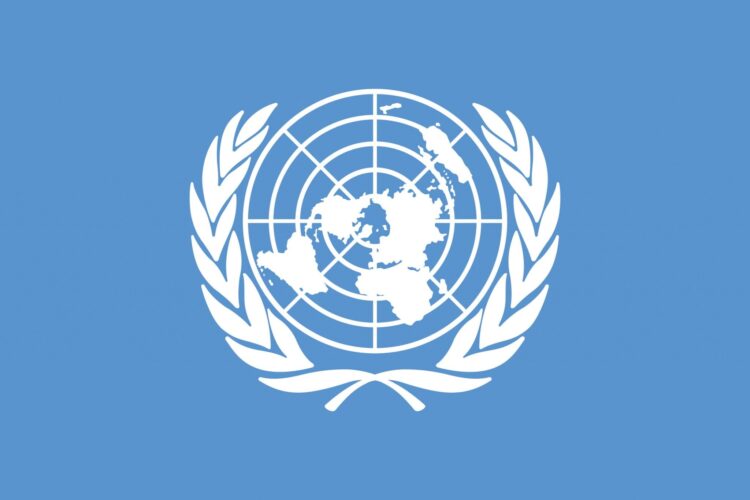 Saudi Arabia, recently elected to represent women on the United Nations Commission on the Status of Women, is apparently shocked that Iraq, a country where women’s rights are declining rapidly, would be included.  A Saudi leader commented, “I mean, I understand why we were elected to join, but Iraq!?!?”

“We aren’t really sure how our country was elected, it’s definitely not something we support… women’s rights that is.  We’re pretty much the wife beater of the Middle East. But at least we’ve been consistent regarding their treatment so it makes sense that we are on the commission.”

In recent years, Iraqi women have found their lavish freedoms diminishing.  One Iraqi woman anonymously stated that “we used to be one of the most progressive countries in the Middle East. Women were even able to go out in public with their eyes uncovered, but now we live in fear of genital mutilation, honor killings, and our female babies being murdered. Perhaps it was us or North Korea on the short list. I can see how that would be a difficult choice.”

Saudi Arabia ranked 134th out of 145 countries for gender parity, attributes the outcome to the world’s increasing lack of care for women.  “Trump being elected as POTUS is a sign of where the world is headed. I suppose the UN is seeking expert advice on how to curtail the rights of women,” a Saudi government spokesman commented. “That, and women are notoriously bad drivers, I think everyone can agree that we made a pretty good decision on that issue.” 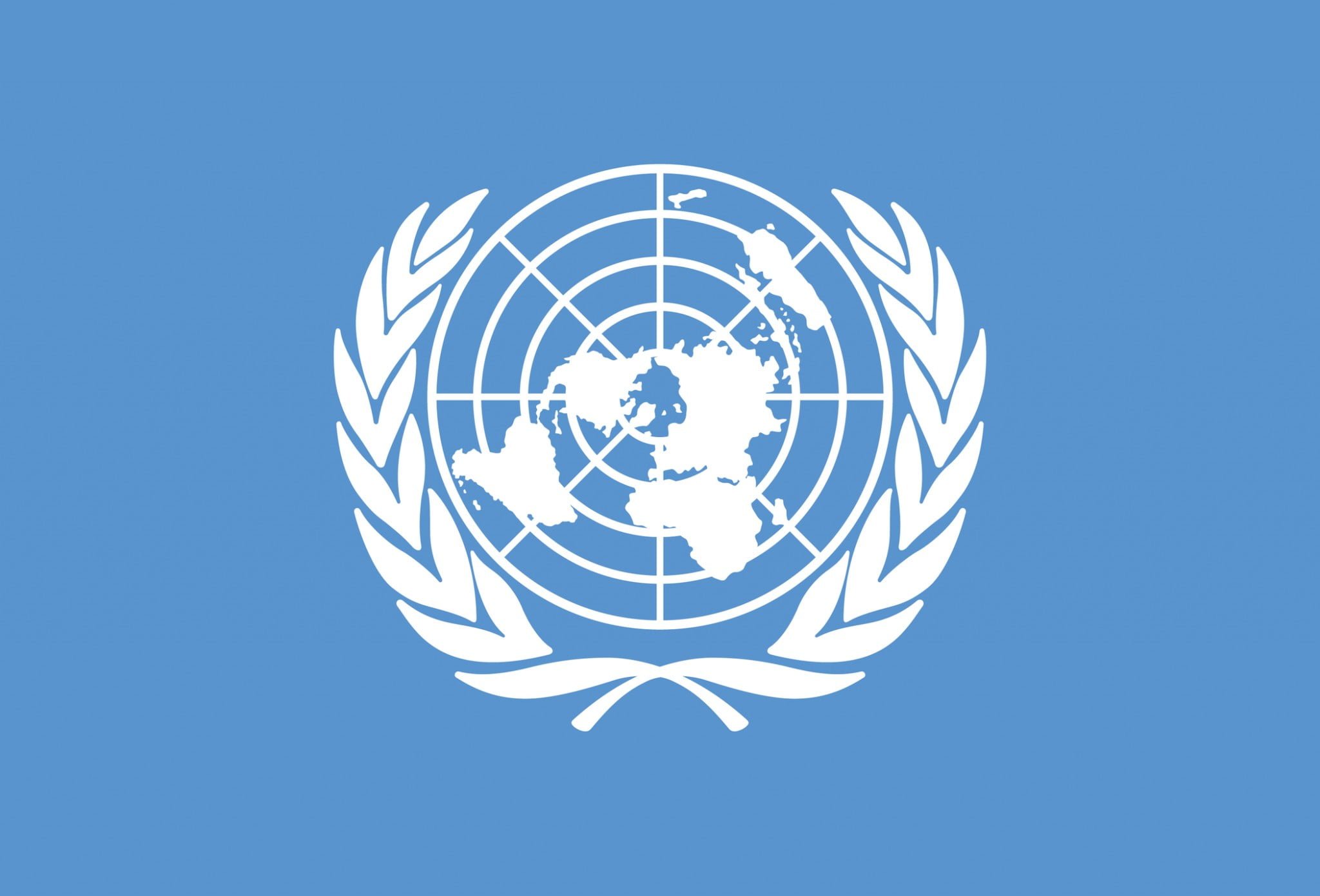