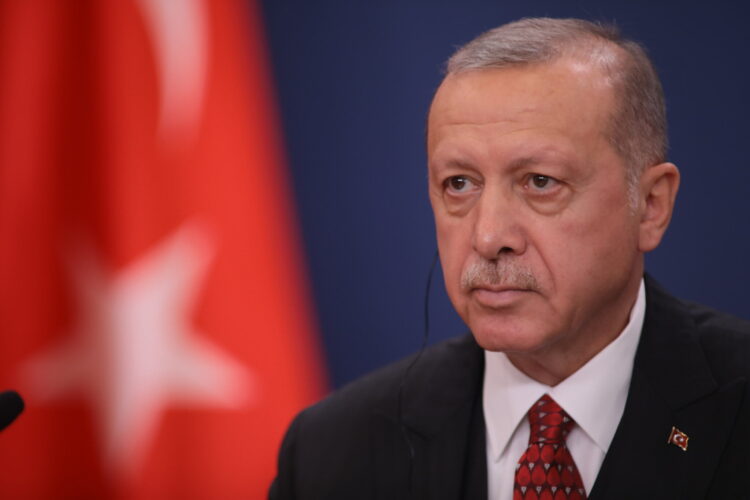 In a move that experts say will end Turkish democracy once and for all, Turkish President Recep Tayyip Erdogan has copied controversial voting laws from the US state of Georgia and enacted them across his Republic.

Voters in Turkish elections will now need to show a photo ID in order to cast a ballot and will have a mere 17-day window to vote, all but ensuring that only the dictator’s most fervent and committed supporters will decide the election.

“I have been beaten for protesting the regime, arrested for criticizing Erdogan on Twitter, and tortured in prison trying to overthrow this tyrant,” Mehmet Baris, an opposition leader, told The Mideast Beast. “Hell, I even tried to launch a military coup.”

“But these new laws say that while standing in line, I cannot be given water by a political activist unless I walk eight meters,” Baris explained. “I am willing to suffer for my country, but not to die of thirst.”

The law’s passage has led to a crisis between Turkey and the US, with President Joe Biden calling for sanctions and boycotts against its NATO ally.

“C’mon man! These voting laws are the Armenian Genocide on steroids!” Biden told reporters. “If Turkey does not immediately repeal these restrictions, I am going to have to respond by cancelling Thanksgiving.” 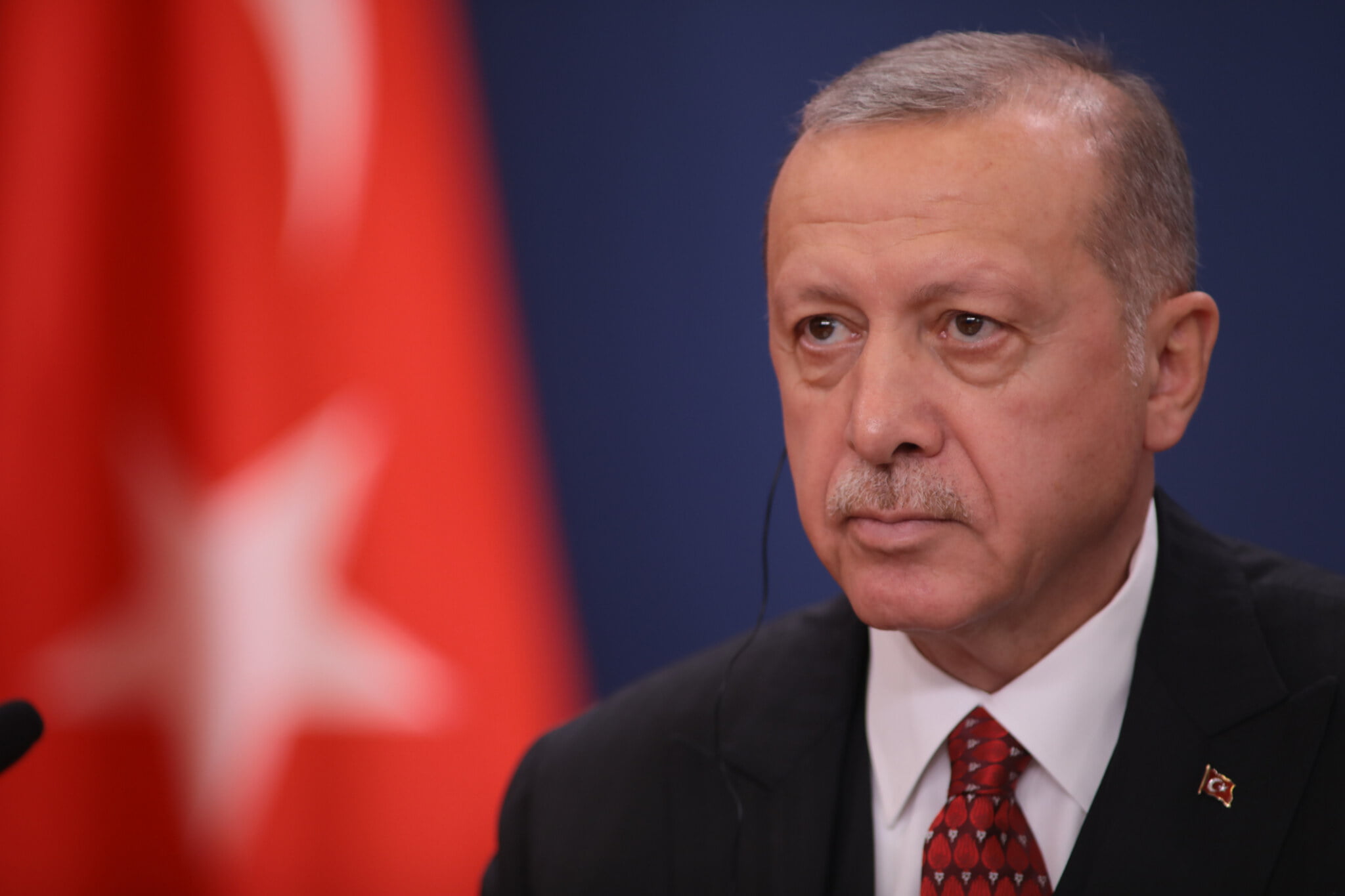