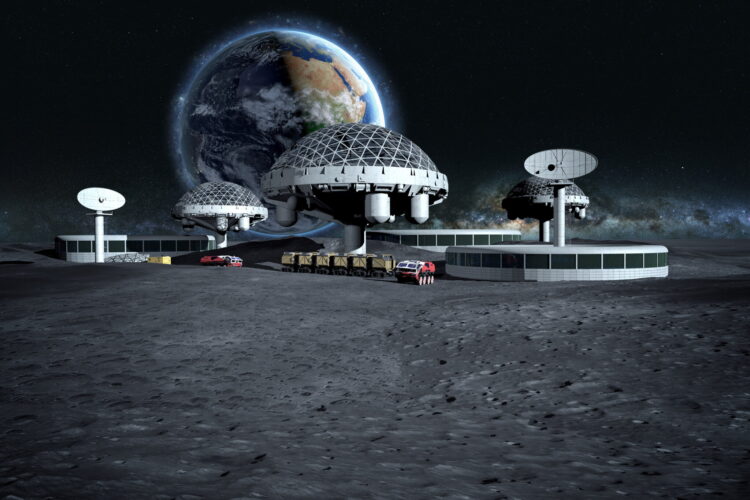 In response to the recent United Nations Security Council resolution regarding Israeli settlements, Prime Minister Netanyahu announced Israel will be launching a space expedition from its Palmachim Airbase to find suitable land to build new settlements on.

Naturally, the Obama administration condemned the decision without really knowing why but mainly because of a nagging doubt that if Netanyahu wants to do it, it’s probably wrong:

“Jewish…I mean Israeli settlements, have no right to be there,” President Obama commented.

Across the pond in the European Union, key leaders said the decision is only likely to hinder peace: “Jews have the right to live anywhere safely,” a spokesman said, “Just not on the Moon, Europe and especially not in the West Bank. That prime spot is reserved for our settlements. We really don’t want to have to start expelling Jews again.”

The plans were welcomed across the Israeli political spectrum though, with the right-wing “Jewish Home Party” the most vocal in their support: “Jews have been into space before, therefore it is Israeli territory,” said ultra-nationalist, batshit crazy party leader Naftali Bennett.

But the left leaning Zionist Union also supported the decision: “We continuously advocate Israel giving up land to people, so at least this gives us somewhere to go once the South Americans assassinate us, Americans ignore us and Europeans butcher us,” said a prominent leftie.

“Israeli moon base settlements are about security,” concluded Netanyahu. “Specifically, this is about stopping Iran,” a statement that on the one hand makes no sense but on the other, it gave U.S. republicans a 24-hour shattering orgasm.