If Elected, Trump Vows to “Grab ISIS by the Pussy” 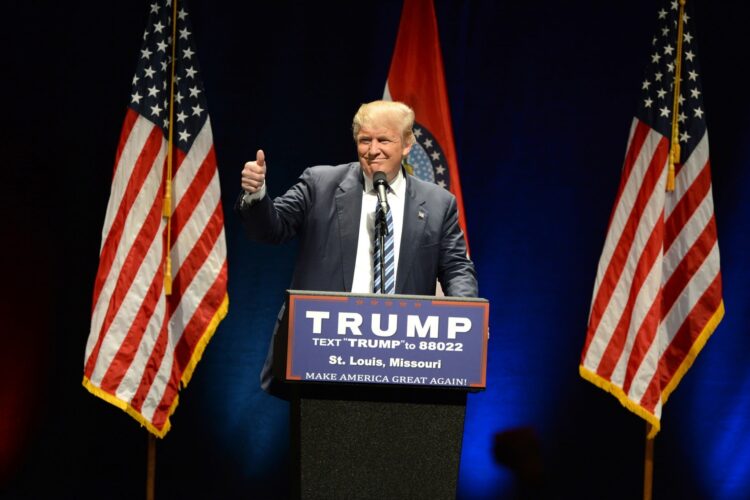 Donald Trump has announced that if elected president, his first course of action will be to “Grab ISIS by the Pussy”.

“There is clearly tremendous hate in the main stream media, trying to turn such a great message into something negative. That is why, when elected President, I vow that I will grab ISIS by the pussy” said Trump. “I’m a nice guy. I’m here to make America great again and fix the issues caused by crooked Hilary Clinton and the worst administration in history.”

When pressed on how the statement could possibly be painted as positive and why he thought reusing the expression for his views towards ISIS would make it any more accepted, the orange haired wonder side-stepped the question. “My supporters know me, and they know what I’m all about. When this is all over and I am President of the United States we are going to be grabbing pussy all over. You believe me.”