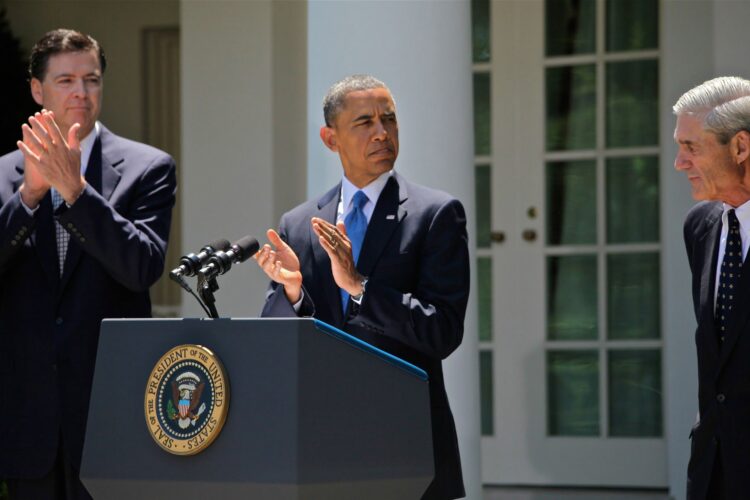 By Federal Bureau of Investigation [Public domain], via Wikimedia Commons

A source inside the FBI has confirmed to The Mideast Beast that, following the election results last week, FBI director James Comey received several calls of congratulations on the successful manipulation of the U.S. elections from the heads of secret police agencies from around the world.

First to call was the Egyptian Mukhābarāt (secret police), responsible for the brutal suppression of dissent and freedom of expression in Egypt, and for single handedly making Ray Bans cool across the region again. A statement from the organization read in part: “we are glad to see that the U.S. has come a long way from its humble democratic beginnings.”

The Syrian secret police also released a statement saying that they always found the U.S.’s approach to law enforcement backwards and that “To be honest we thought that Comey might screw it up when he gave that press conference saying he wouldn’t recommend prosecution in July, but in the end, he showed particular mastery when he reopened the investigation days before the election. Personally, we would have liked to have seen more opposition figures in jail, but we understand Trump will be handling that personally.”