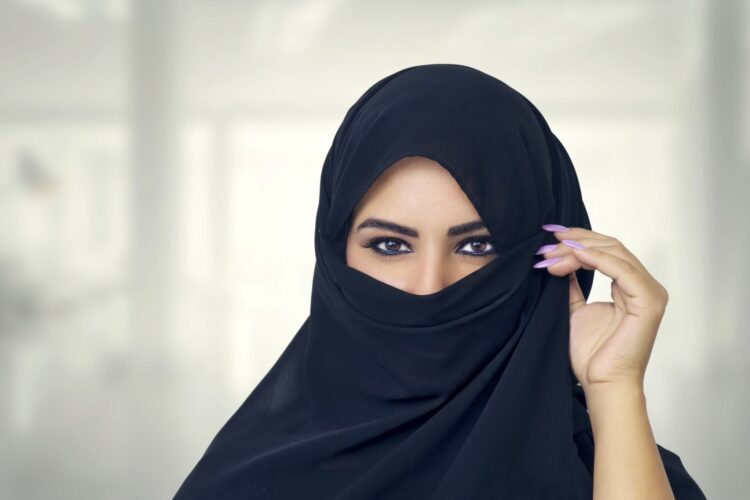 The Niqab, a full face veil covering, has long been a point of contention due to its perceived oppressive nature and suspicion the wearer may actually be a skilled ninja. Muslim scholars have debated whether Islamic text deems it to be obligatory, while various non-Muslim countries have worked towards making it outright illegal with some even succeeding. Attempts to ban the niqab in public are often met with accusations of racism, that is until Egyptian parliamentarian, Amna Nosseir, recently claimed Jewish ties to the Niqab to justify its ban. Since this statement, sightings of the veil have reduced globally to nearly zero.

“You know how much heat I took for the ban?!” exclaimed Nicolas Sarkozy, former president of France. “Who knew that a bit of xenophobia against one group would have made it so much easier to implement a xenophobic law against a second group.”

Leaders across the world have taken notice of this trend. Egyptian president Abdel Fattah el-Sisi released a statement saying the Muslim Brotherhood is really a Jewish organization, leading to thousands of Egyptian protesters demanding for the imprisonment of more brotherhood members.

However the true victims of this statement are the Niqab salespeople. “I have to rely on profits from counterfeit ‘American Pie’ DVD’s to make up for the lack of Niqab sales,” explained store owner Saad Abdel-Rahman. “I would have been much less impacted if Amna Nossier said that Justin Bieber finds the Niqab sexy.”