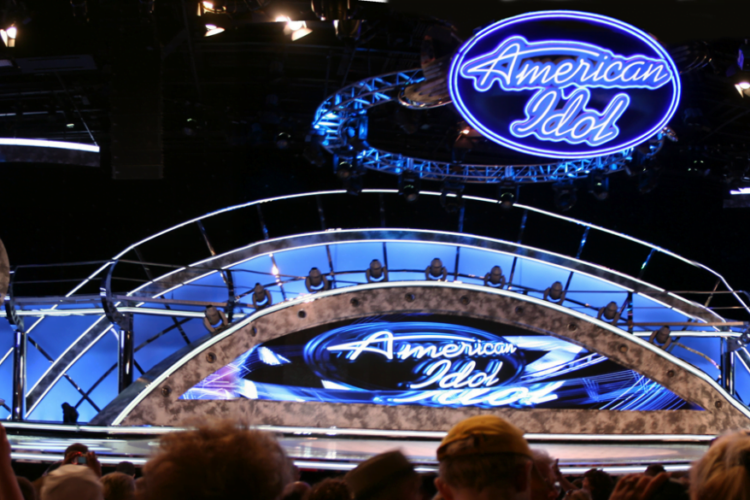 Turkish President Recep Tayyip Erdogan has once again claimed victory at the polls, this time declaring himself winner of the 2018 American Idol competition.

“I am humbled and gratified that the voters of this competition have chosen to reward me for my talents,” Erdogan said at a rally in Ankara, the Turkish capital. “This is a win for Turkey and a blow to its terrorist and Zionist enemies.”

His announcement came two weeks after the Turkish leader claimed victory for both himself and his party, AKP, in elections opponents say were rigged. But Erdogan’s latest claim of victory is seen as an even greater leap, as the show’s next season does not even start auditions until August.

“Erdogan began by taking over Turkey’s political, judicial, and military leadership and has now moved to secure his grasp on Turkish culture,” Steven Cook, a Turkey expert at the Council on Foreign Relations, told The Mideast Beast.

A source close to the Turkish leader, however, offered a different explanation.

“When he heard the Kim Jong Un golfed an 18 and that Donald Trump saved the world from nuclear annihilation, he just got a bit jealous,” the source said. “He has to stop spending all his time with other dictators.”