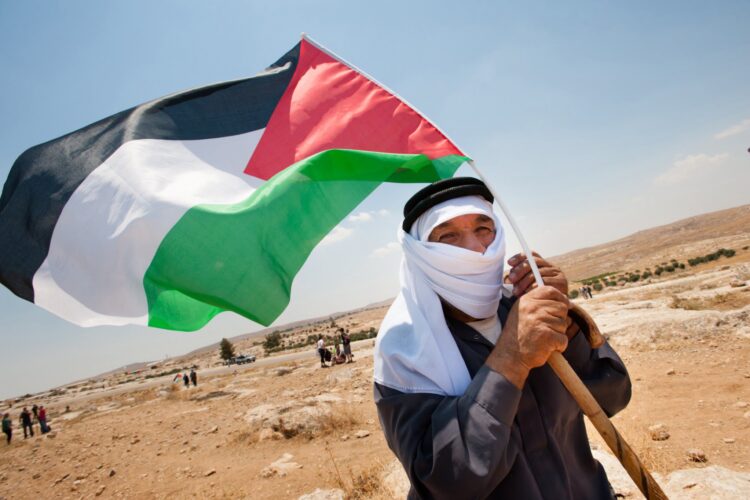 At the scene of a grisly attack, medics and soldiers swarmed the scene like bees on a hive. Initial reports indicate that the victim was walking through the streets of Jerusalem when a Palestinian teen ran up and attacked without any apparent cause. The assailant is currently at large, while medical personnel are currently treating the victim, who has been identified as, the Dream of an Independent Palestinian State. Despite serving as a well of hope for many, the Dream of an Independent Palestinian State has been an unhealthy individual for some time. Many have given up on the victim already, and think that this stabbing might be the final nail in the coffin.

It appears that the Palestinian teenager, who took part in this attack, as well as others like him, had no idea who he was stabbing or what the effects of his actions would be. But ignorance is a poor excuse, and the fact that these teens are as shortsighted as Mr. Magoo in a dark movie theater, could have disastrous consequences for the Dream of an Independent Palestinian State, who is currently in critical condition.