‘Draw Muhammad’ Rally Leads to Tension Between D-Bags and Idiots 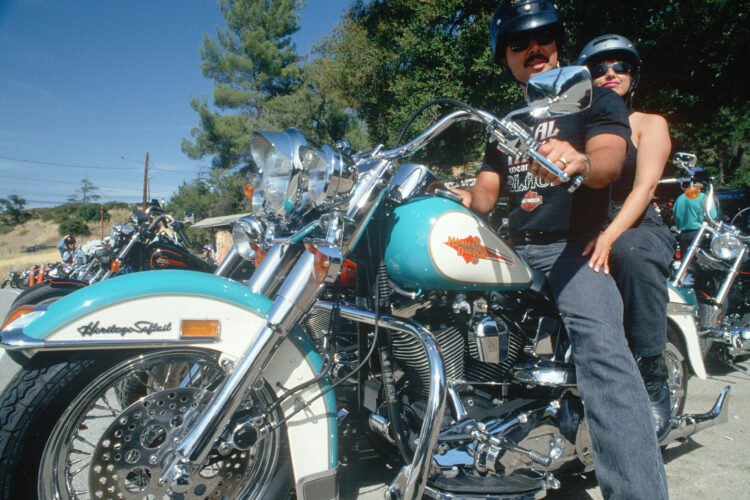 A “Draw Muhammad” rally in Arizona has led to a clash between nitwits and sociopaths, as the conflicting values of freedom of expression and religious tolerance somehow did not come up in interviews with either hardline supporters or opponents of the rally.

In Phoenix, Trey “Bubba” Jenkins noted that the Second (in his defense, he probably meant First) Amendment allowed him to “draw whoever the heck I damn please, because that’s what Jesus said when he founded this country.”

“If these Muslims don’t like our freedom,” Jenkins added, “they can just go right on back to Mexico.”

Wisconsin native and ISIS member Steven al-Murfal, meanwhile, took a break from a killing spree in the Iraqi city of Ramadi to condemn the cartoon contest as “really not cool.”

“Even if they don’t believe in the teachings of the Prophet, can’t they at least respect our beliefs?” asked al-Murfal, who had just set fire to a church. “And if they’re going to insult someone, why not the Jews? Or Buddha. Have you seen how fat he was?”

Asked whether their message was that freedom of expression should be preserved at all costs, even if it meant some people would be offended, the cartoonists at the rally gave a blank stare.

RELATED: Prophet Muhammad Disappointed to Find So Few Statues and Paintings of Himself

“Uh, sure, but also, we’re not gonna let [President] Obama take our guns and replace the Constitution with Sharia Law,” insisted one rally participant, who refused to give his name in case the NSA was listening. “You know he [Obama] ain’t even been born here? I saw in a chain e-mail that he’s gay and married to Castro.”

ISIS leader Abu Bakr al-Baghdadi denounced the rally and promised swift and merciless attacks against the West in response.

“Then again, we were already going to attack you guys before you drew Muhammad, because you suck,” he noted. “So I guess nothing has technically changed. But yea, we also don’t like the rally.”

While the rally was held outside a Phoenix mosque, worshippers seemed relatively unfazed by the whole event.

“Those were supposed to be pictures of the Prophet Muhammad?” one worshipper asked The Israeli Daily upon leaving the mosque. “To be honest, they all just looked like stick figures to me.”