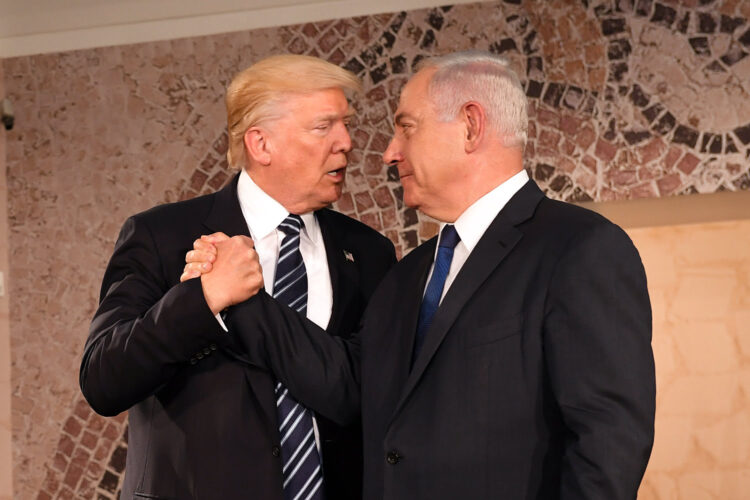 In a move the administration is calling “historic,” the Trump administration announced this morning that the United States of America intends on admitting the State of Israel into the Union by August as the official the 51st State.

“We already give them huge amounts of money each year to buy weapons that are ours anyhow,” Trump wrote in a tweet following the announcement. “Soon no one’ll be thinking about ‘kung flu’ or  ‘justice for George Foreman’. This is going to be tremendous!”

The State of Israel is expected to give an official response to the move later this week. Sources from the Office of the Prime Minister say he is likely to be in favor of the move. “To be honest we had all been holding out for the Jared peace plan, but shockingly that turned out to be as useful as a prawn cocktail at a bar mitzvah. While I’ve been threatening to annex parts of Judea and Samaria, I’d much rather Israel join the freest and most just union of the great United States. The West Bank is shit real estate with tenants from hell.  So yeah let’s go with this,” Netanyahu was quoted as saying.

However, Palestinians have seen the move as a deterrence to peace. Mahmoud Abbas released a statement condemning the annexation of Israel without including the State of Palestine. “Yet again the Jews get all the best land deals. We demand the Americans take Palestine too. We can be the New Jersey to their New York.” 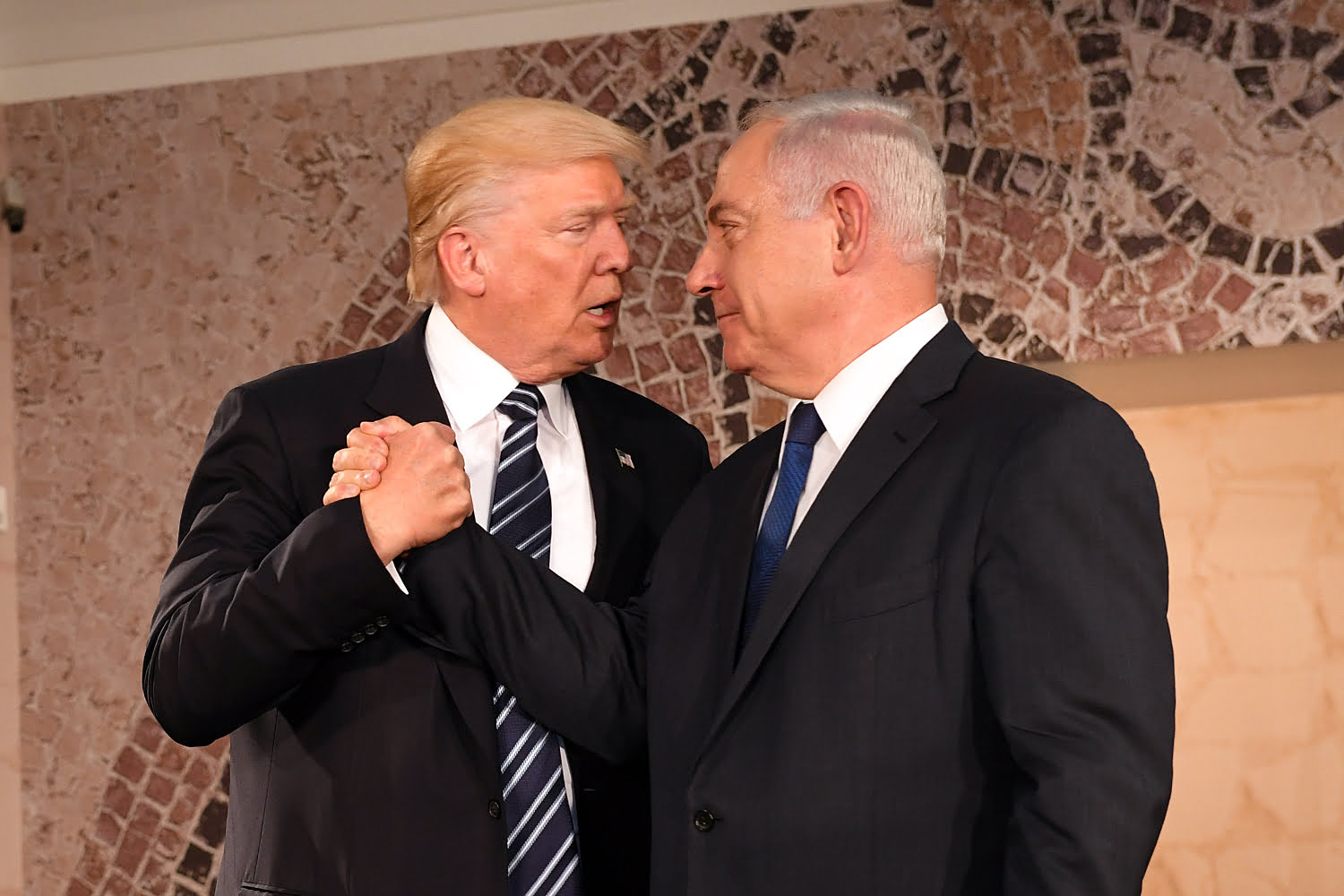